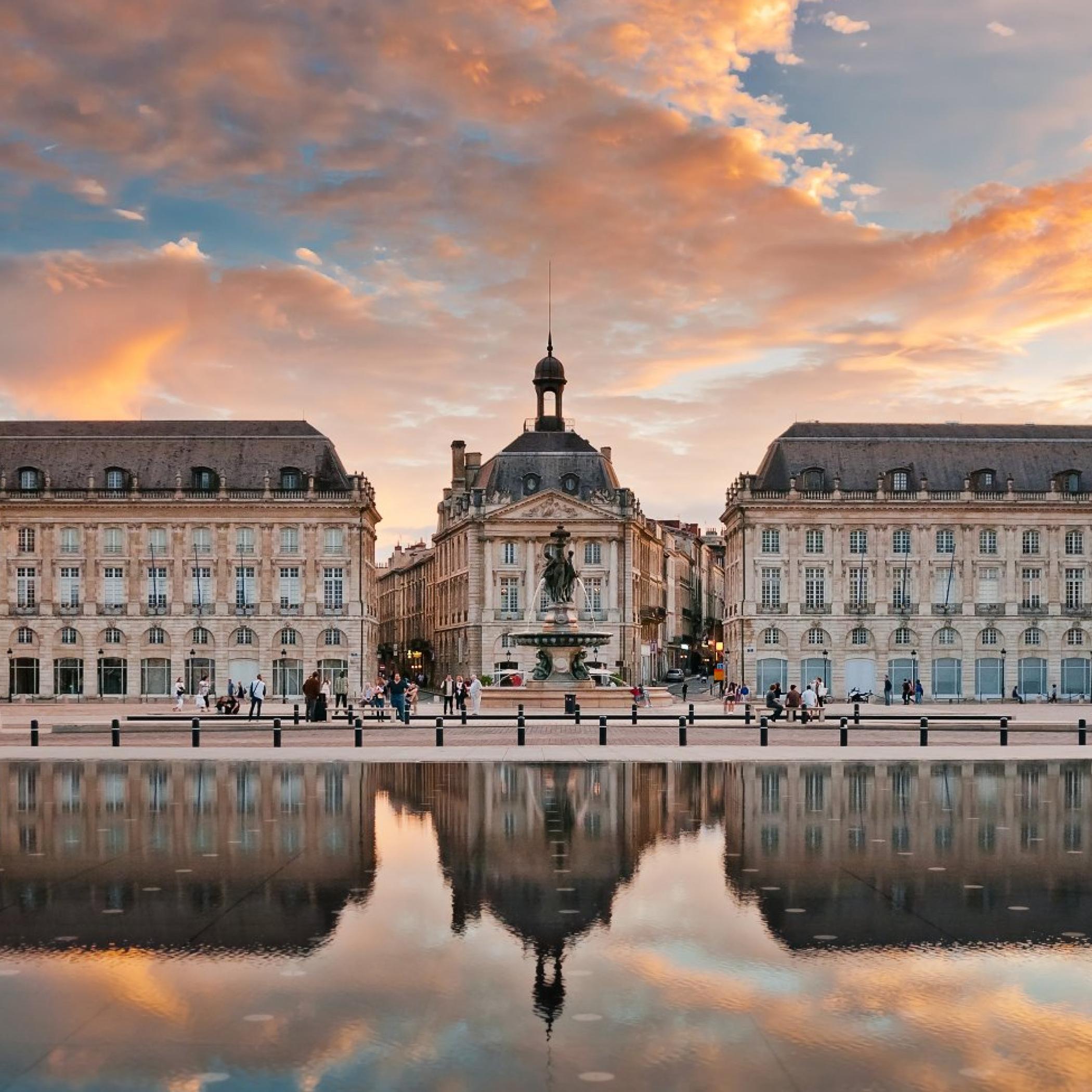 Emblematic of Bordeaux today, here you can admire the Place de la Bourse. Built during the 18th century to honour the city’s and the port’s prosperity, this jewel was imagined by a father & son duo of architects named Gabriel.

Initially a Royal Square, these buildings once surrounded an immense equestrian statue of Louis XV, melted during the French Revolution. It was replaced by the Three Graces fountain in the middle today. Legend has it that the sculptor Visconti was inspired by Queen Victoria, the Empress Eugenie and Queen Isabella II of Spain to produce these statues, whose nudity makes that rumour even more scandalous!

Between this square and the Garonne you’ll find the Water Mirror, designed by Michel Corajoud and Jean-Max Llorca, very popular with photographers. 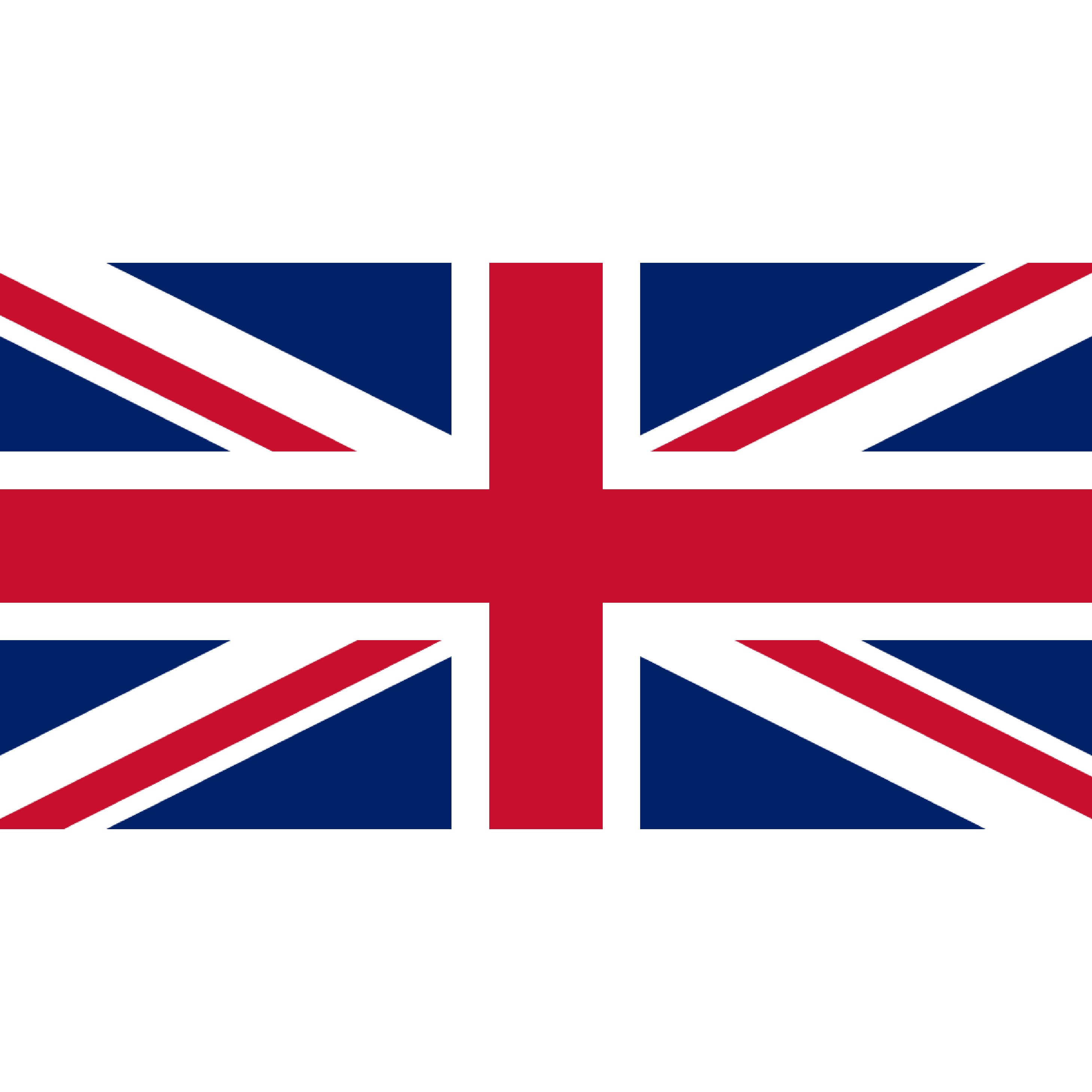 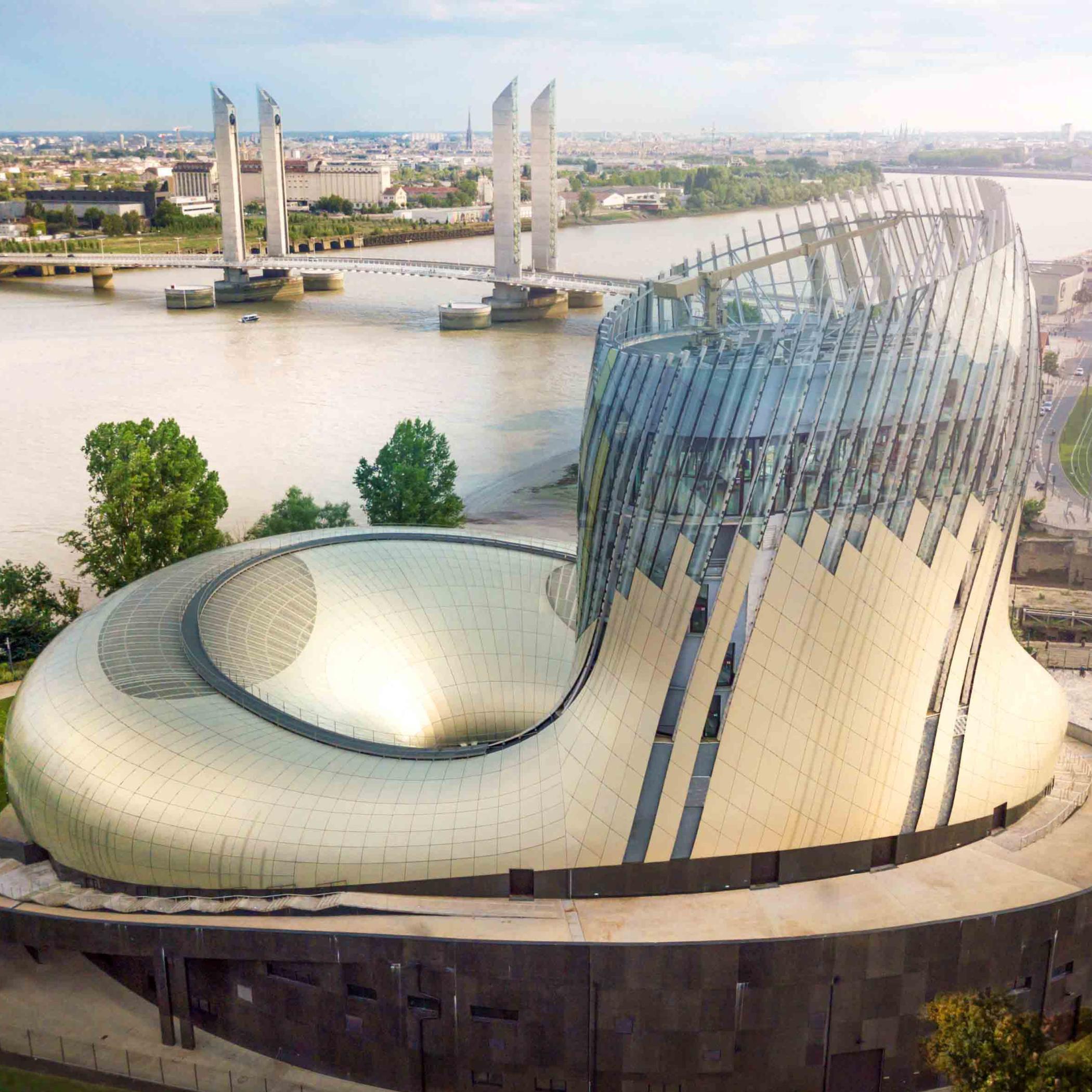 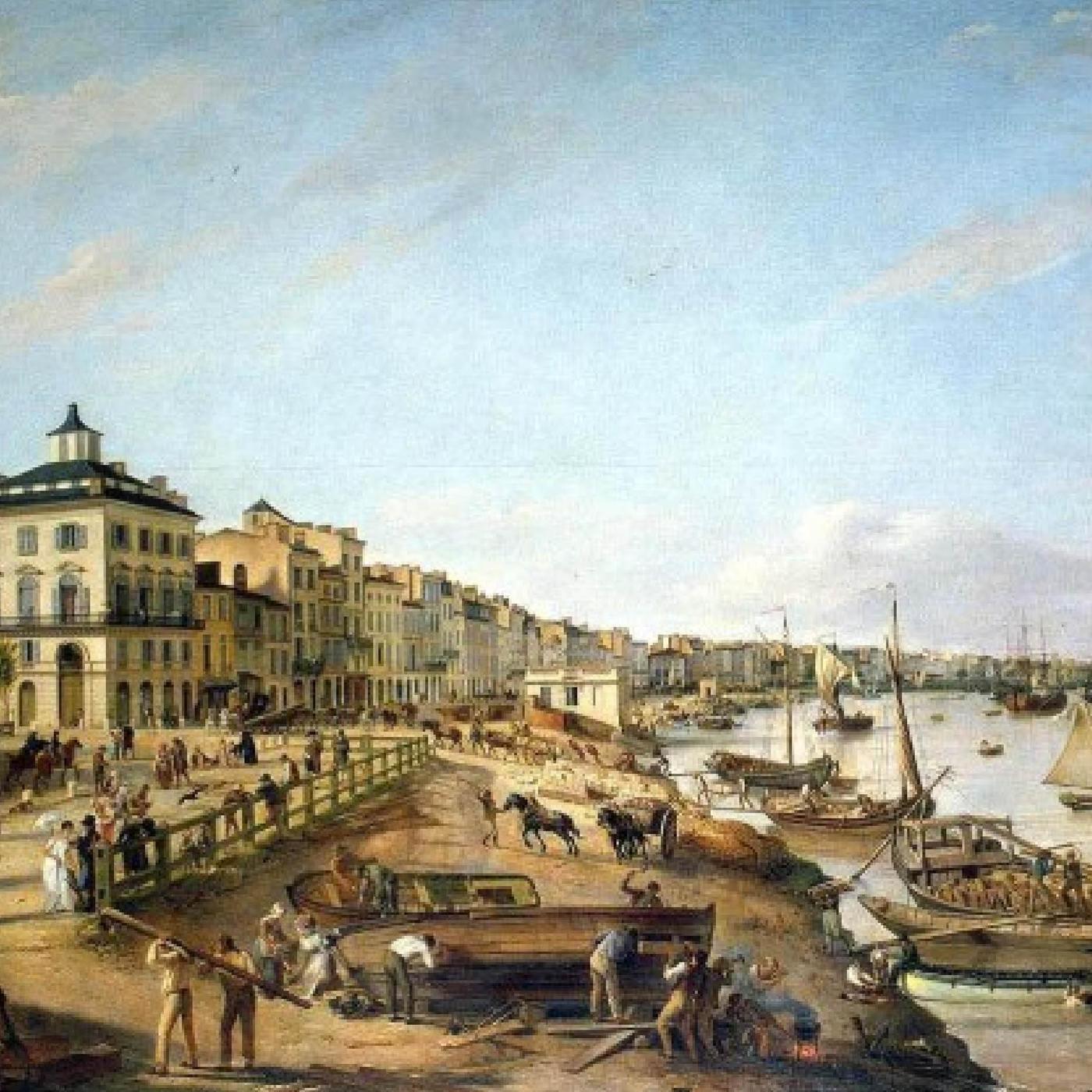