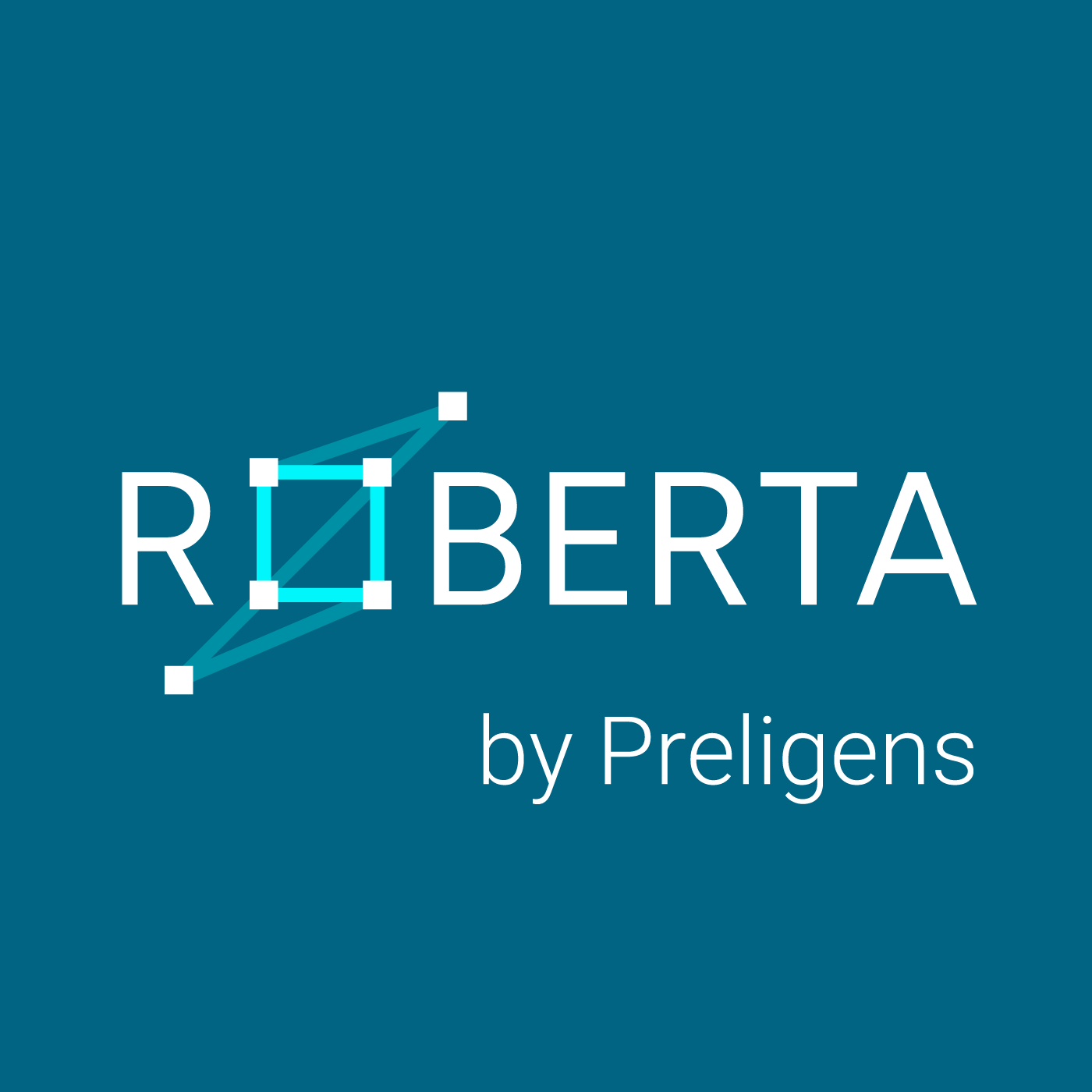 According to a 2018 MIT study, "fake information is 70% more likely to be spread" [1]. What we now call "fake news" is creeping into political campaigns and private debates. The inexorable rise of social networks is accelerating the spread of such fake information.

The conscious and organised dissemination of fake information is not as recent as one might think. As early as the 6th century BC, Sun Tzu, a Chinese general and strategist, studied in The Art of War [2] the importance of trickery in armed conflict. He insisted on the need of finding a trade-off between truth and deception to make fake news as credible and effective as possible. The aim was to deceive the enemy in order to defeat him more easily.

Fake news was already considered a genuine instrument of war. This weapon was also used by Elizabeth McIntosh, a spy during her missions in the Pacific during World War II.

In this 5th episode of Roberta's Podcast, we look back at the extraordinary life of the pioneer of modern disinformation: Elizabeth McIntosh. A story told by Zoe Delaforge, Learning and Development manager at Preligens.

Elizabeth McIntosh was only 26 years old when on December the 7th, 1941, chaos descended upon the people of Honolulu and Hawaii. The attack on Pearl Harbour had just taken place. For the young journalist who had grown up and worked on the island, the shock was particularly appalling. Nevertheless, her duty to inform overcame her emotion. Elizabeth, who was at the time a correspondent for the Honolulu Star Bulletin, rushed to write an article on what she had just witnessed [3].

The duty to inform lived in the heart of this daughter of two journalists, but unfortunately her article was censored. This was a hard blow but did not prevent her from continuing in journalism. In 1943 Elizabeth McIntosh flew to Washington to become the White House correspondent for the Scripps Howard News.

In the spring of the same year, a commander close to her family, offered her a job as an Asia correspondent for the OSS (Office of Strategic Services). Without knowing too much about it but loving to travel, Elizabeth embarked on this new adventure [4]. She joined the "Morale Operation" team in the Far East reporting to the famous William Joseph Donovan, in the newly founded OSS, created in June 1942 by President Roosevelt to coordinate American military intelligence resources.

Listen to the previous Episodes :

Crédit Musique : Boogie Belgique - Once Have I