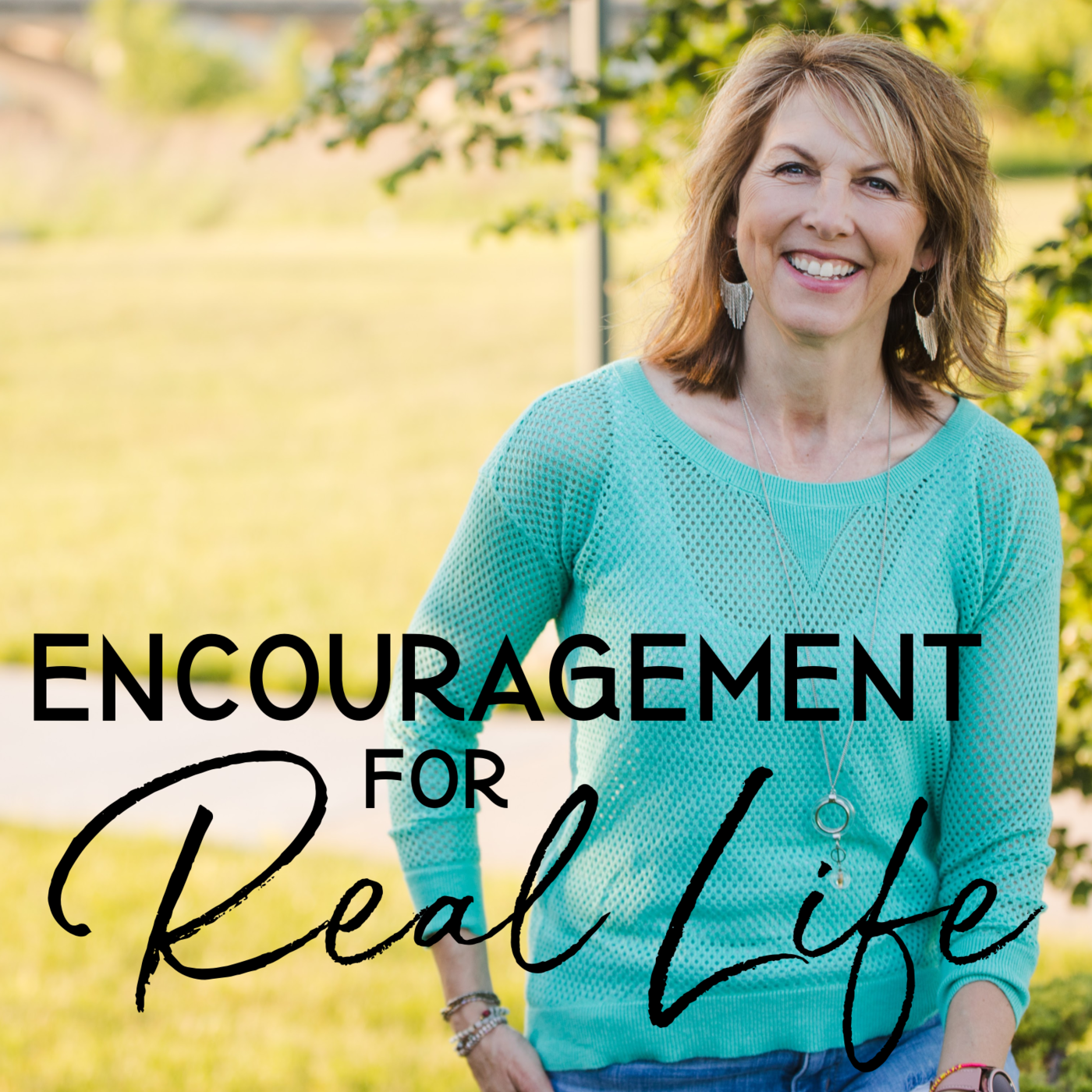 65. Real Life Truth: A Delay Is Not Defeat

Hope and encouragement for us who experience delays in life.

Are you experiencing a delay in life? Delays are not in our file of favorites. We avoid them at all costs. Oftentimes we equate delays to defeat. But maybe, just maybe, God could be using a delay for good. Maybe this delay could actually be a blessing? Julie shares a personal story of a delay in this week's episode. Join encourager, Julie Lefebure, each Tuesday morning as she offers real encouragement for your real life right now through a fresh, hope-filled perspective, a lighthearted inspiration, and Biblical insight, all in about 15 minutes. Each episode will lift your spirits and equip you to be a light in this world. Find extra encouragement at julielefebure.com/resources/.

Well, this episode is late. Not just hours late, but days late. And for this girl who doesn't ever like to be late, that bothers me. That doesn't set well with me when I'm one who does what she says she's going to do. Because when I say a new podcast episode will be available every Tuesday morning, you better believe I'll do everything I can to make that happen. Until I can't. And that's where I'm at this week. Or, at least that's where I was. I couldn't. I share in this episode what exactly happened. A delay is not defeat. I think you'll find some real-life encouragement and hope today.

It's been quite the week over here.

No, wait, it's been quite the couple of weeks over here.

You see, two weeks ago my grandsons, who I care for weekly, both came down with RSV. The three-month-old ended up in the hospital with it for three days. And I could tell by the end of last week that I wasn't feeling my normal self. And I wasn't surprised when my doctor told me in her office that Friday, "You have RSV."

RSV is a nasty virus. Her words were, "It's the virus of snot," and goodness, it is. I'll spare you the details, but no wonder little babies have such a difficult time with it. It's an awful virus, and it took me down.

By Monday I had lost my voice.

I couldn't sleep lying flat. I couldn't breathe out of my nose. And my head felt like it was going to explode. So, I realized I physically could not produce this week's podcast episode, ready to go by Tuesday morning. It was not possible. And I had to come to terms with that.

But the thing is, one of my biggest irritations is when people don't do what they say they are going to do. When people don't follow through on their words/promises. So when I was facing the reality that I couldn't physically produce this week's episode on time, I felt like a complete and utter failure. Like I was letting people down.

I reminded myself, "A delay is not defeat."

Because I had a big thing I was responsible for coming up and the end of the week. And I share the full details in this week's episode.

In closing, a delay is not defeat. It's also not God's denial. May you and I not only remember this today, but also in the days to come. God has good plans for our lives, friend. We can trust Him always. Thank you for being here today. I appreciate you. God bless you!

Links in this episode: