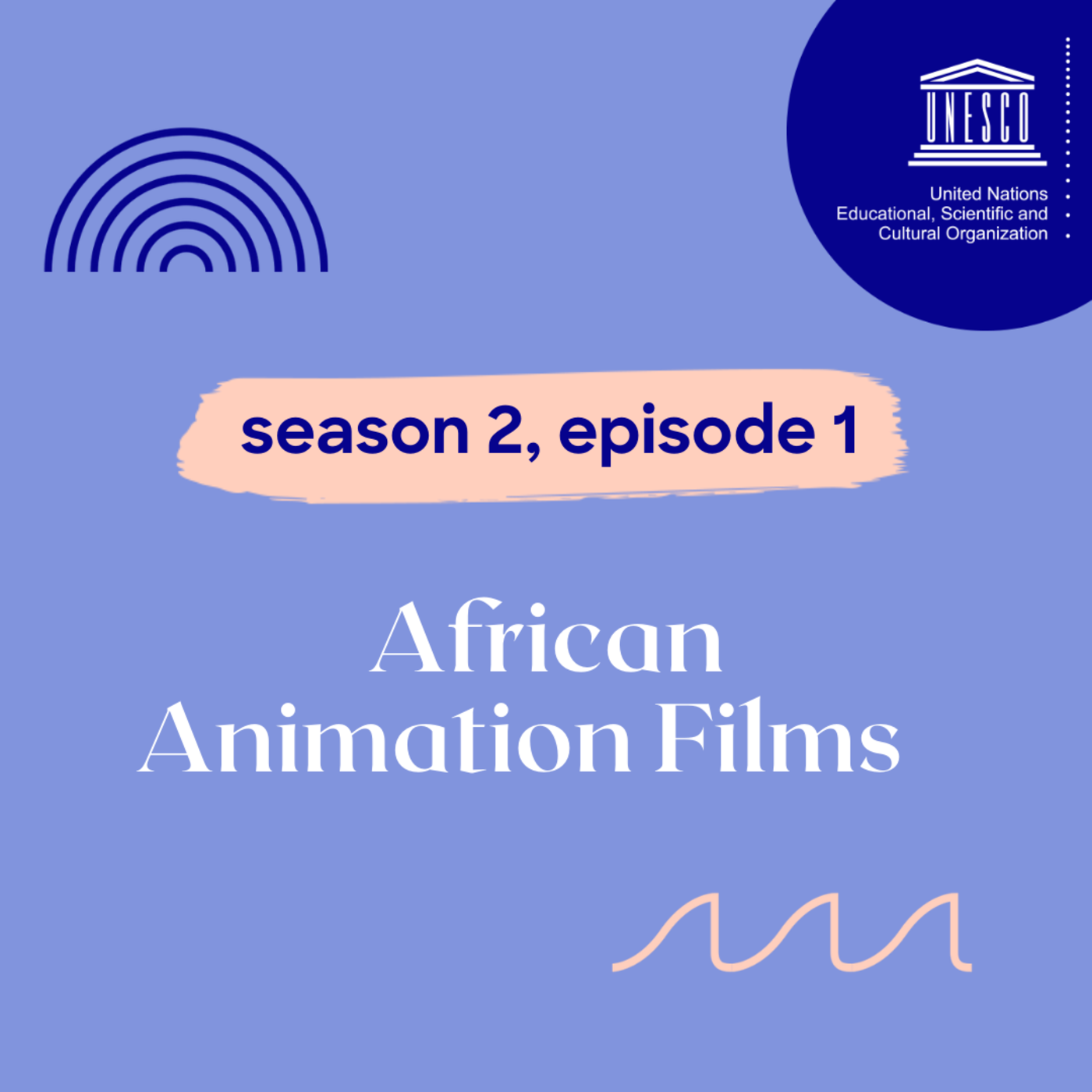 On this new episode of  " The Wave" we will be discussing how young talented entrepreneurs on the continent are building an ecosystem to promote and enable African animation films Africanto thrive and reach a global audience.

• Olivier Madiba is a Cameroonian entrepreneur. He founded Kiro’o games, a company that created video games inspired by African mythology. His company has lead successful fundraising campaigns and has attracted investors from the Silicon Valley.

• Frederick Kekeli Quashie is Ghanaian. Self-taught, he learned to make cartoons from a computer and a programmer. His company iCandy factory has worked on over 300 animations with more than 40 companies across the world. He has been ever since working very closely with Hollywood on numerous annimations and at the same time trying to help grow the animation sector in Ghana.

• Kabelo Maaka is a South-African animation director, 2D animator, illustrator and animation lecturer. She is the co-founder and creative director of Cabblow Studios – an award-winning animation and illustration studio based in Johannesburg, South Africa. Cabblow Studios creates medical animation by using the charm of animation to simplify medical content making it entertaining. Her company worked with corporations such as SANOFI and ALTRON among others. 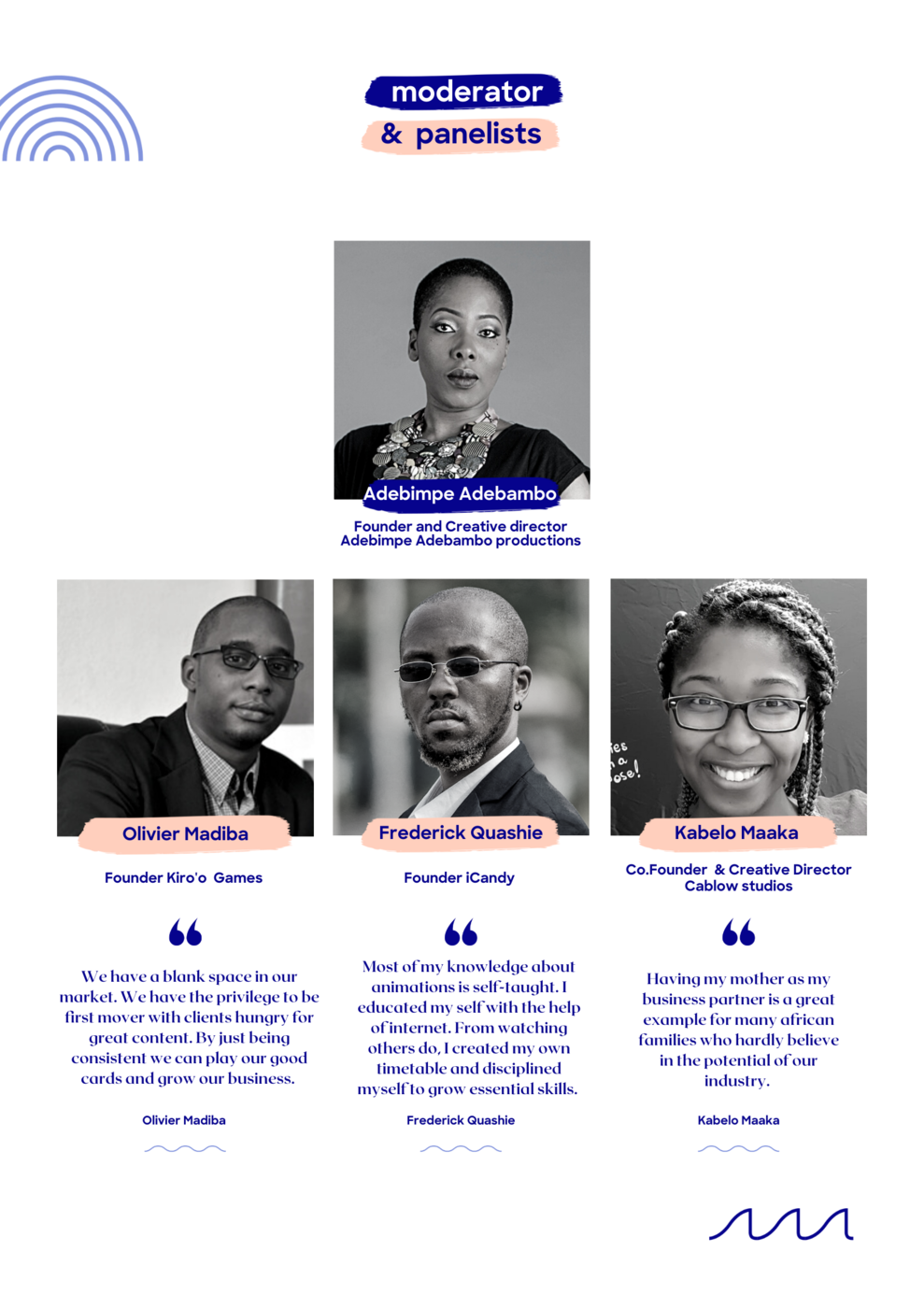 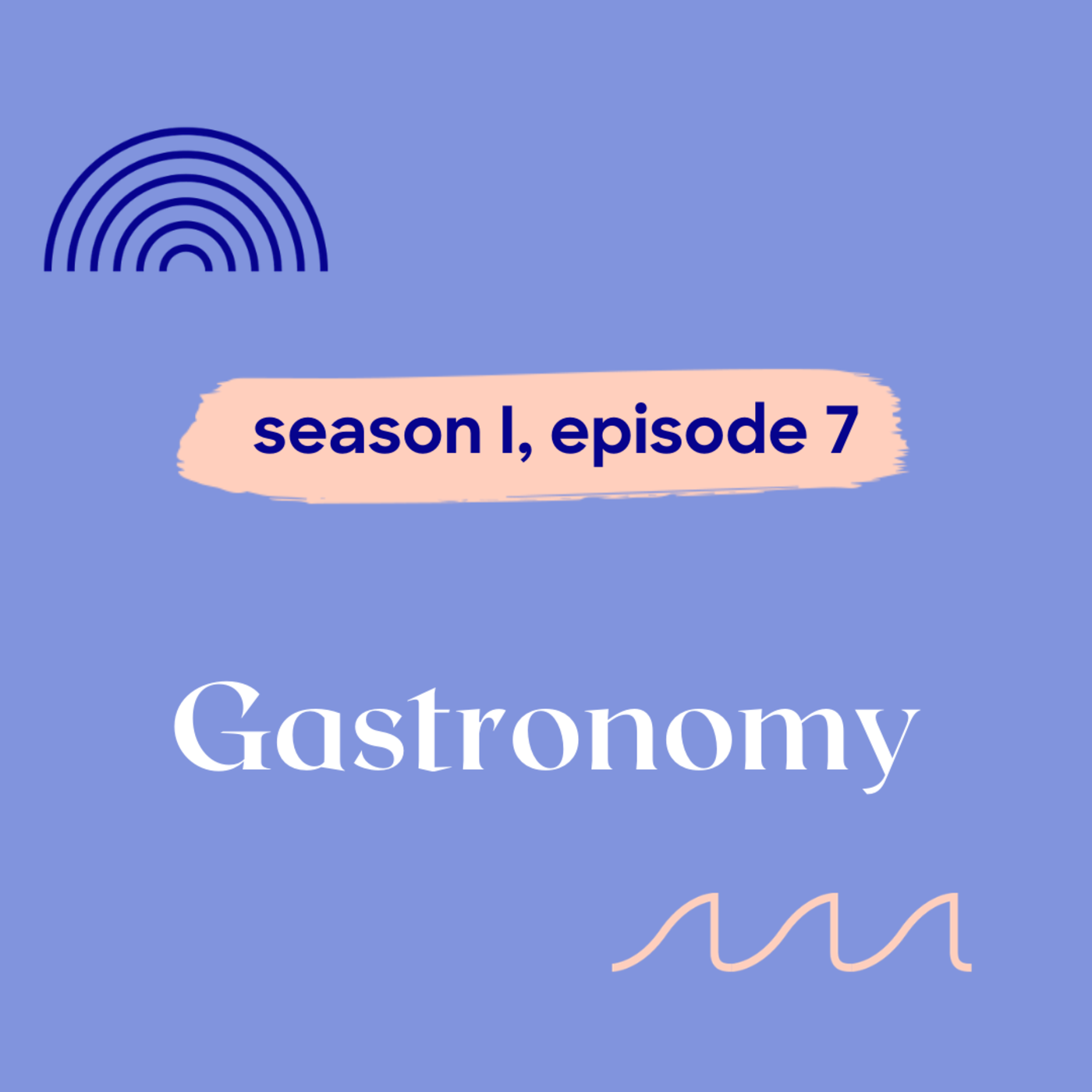 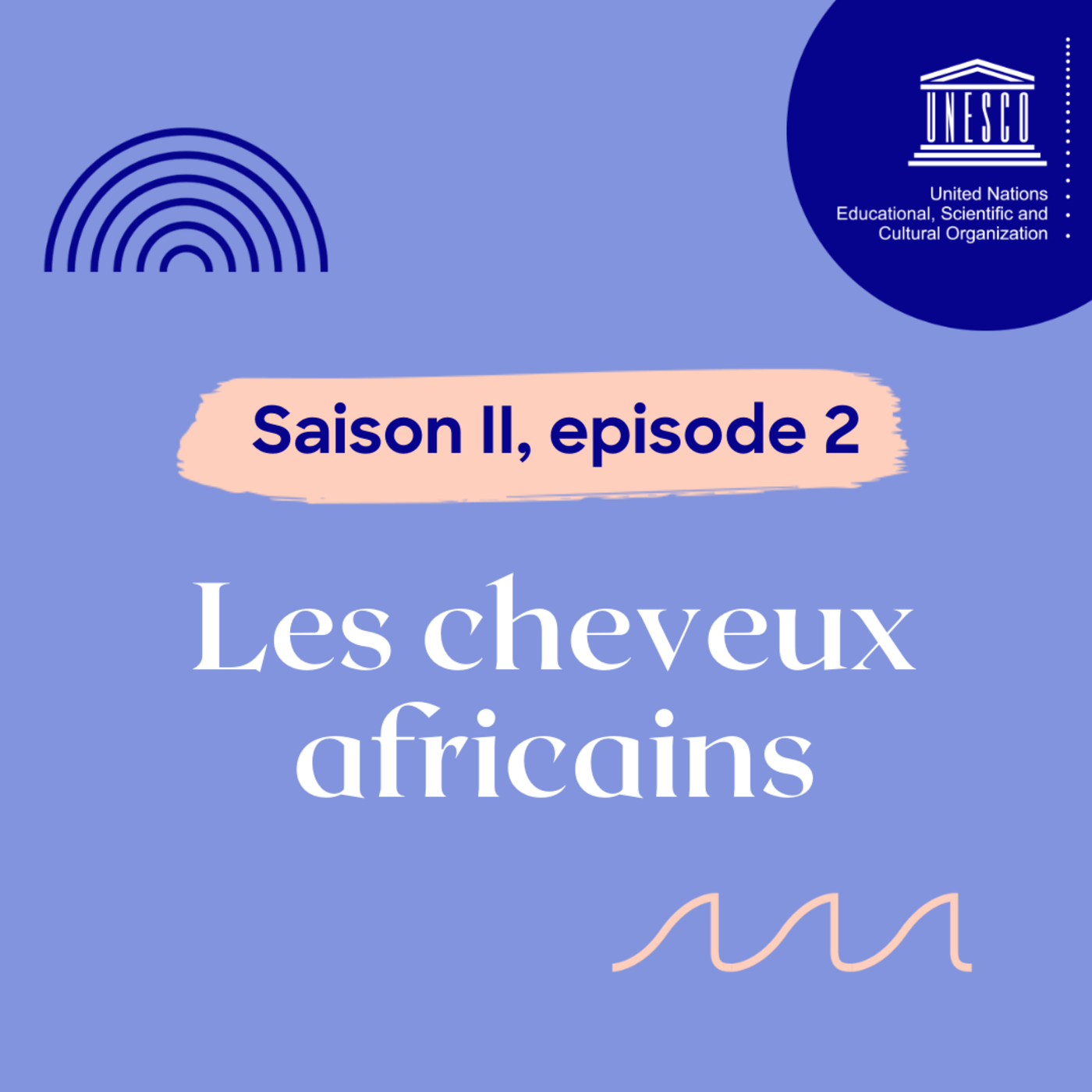 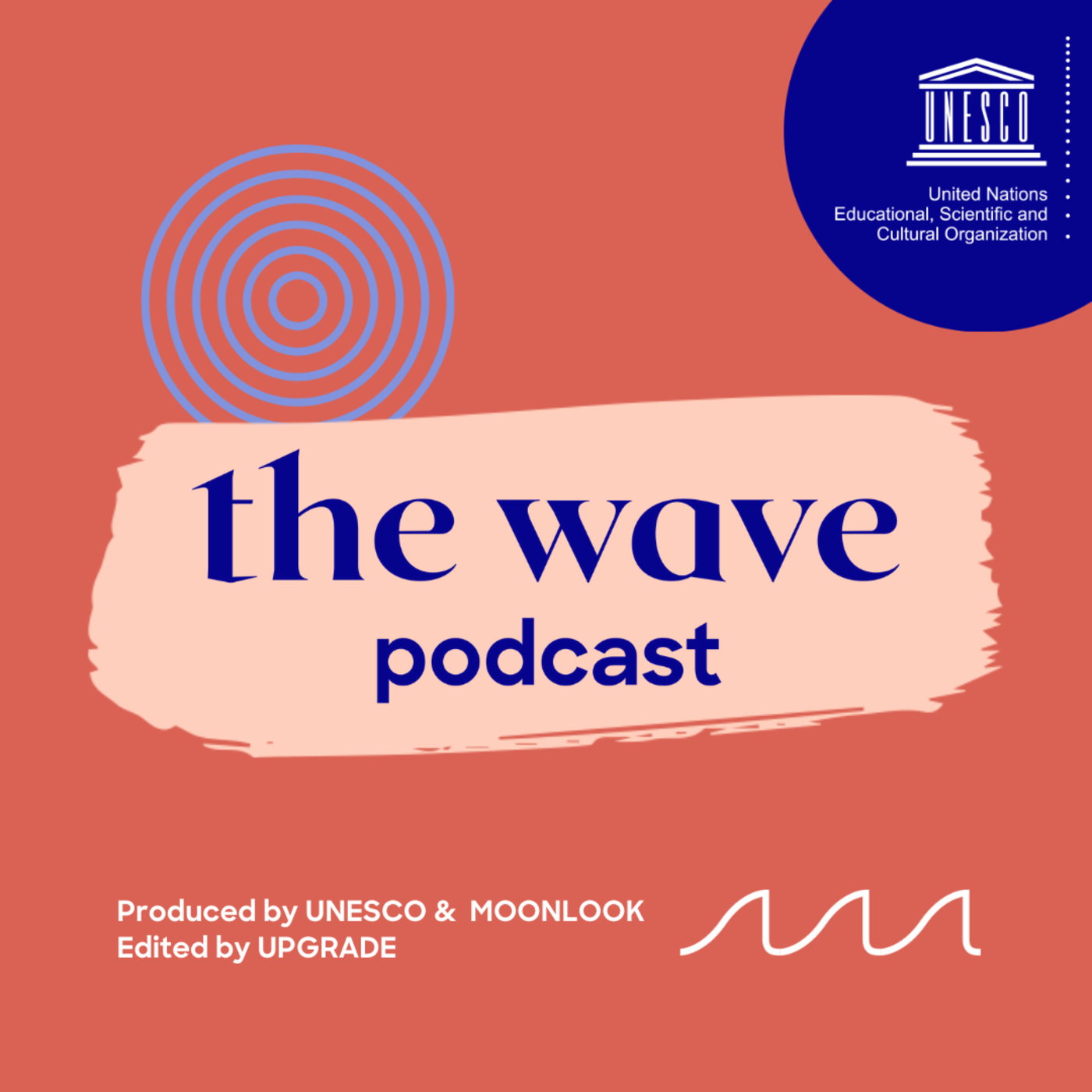