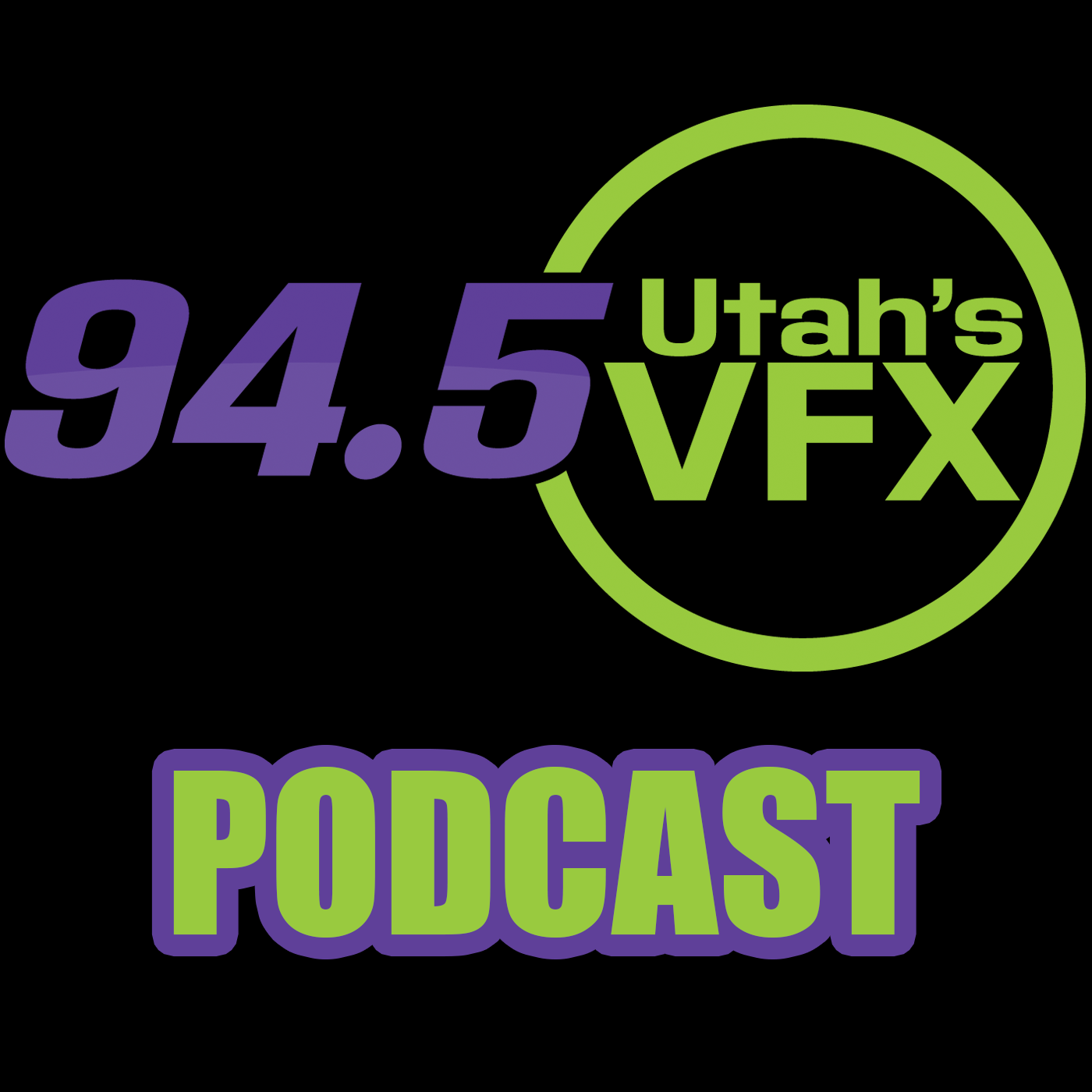 Dumb Criminals had all weekend to do the crazy thing and MAN THEY DID NOT LEAVE US DOWN Story #1 - Man Arrested for 66th Time, going for 100 Story #2 - A Guy Moves an Empty Cop Car Thats Blocking Traffic and Gets a DUI Story #3 - A White Claw Dr

Previous episode
AJ & McCall: After Show 02/07/20
The make up argument continued after the Debate At 8 and McCall was raging even harder while AJ just laughed. Maybe McCall was right, but who hasnt seen those mind blowing makeovers. Another co-worker started a discussion about how AJs language has rubbe
Next episode
AJ & McCall: Boss Spying Debate @8
After Fridays discussion of Kevin Durant saying he wont get rid of his burner accounts, spying was on the top of mind. AJ heard an interview that said 75% of bosses have fake accounts to keep taps on their workers. Do you think your boss keeps tabs on yo