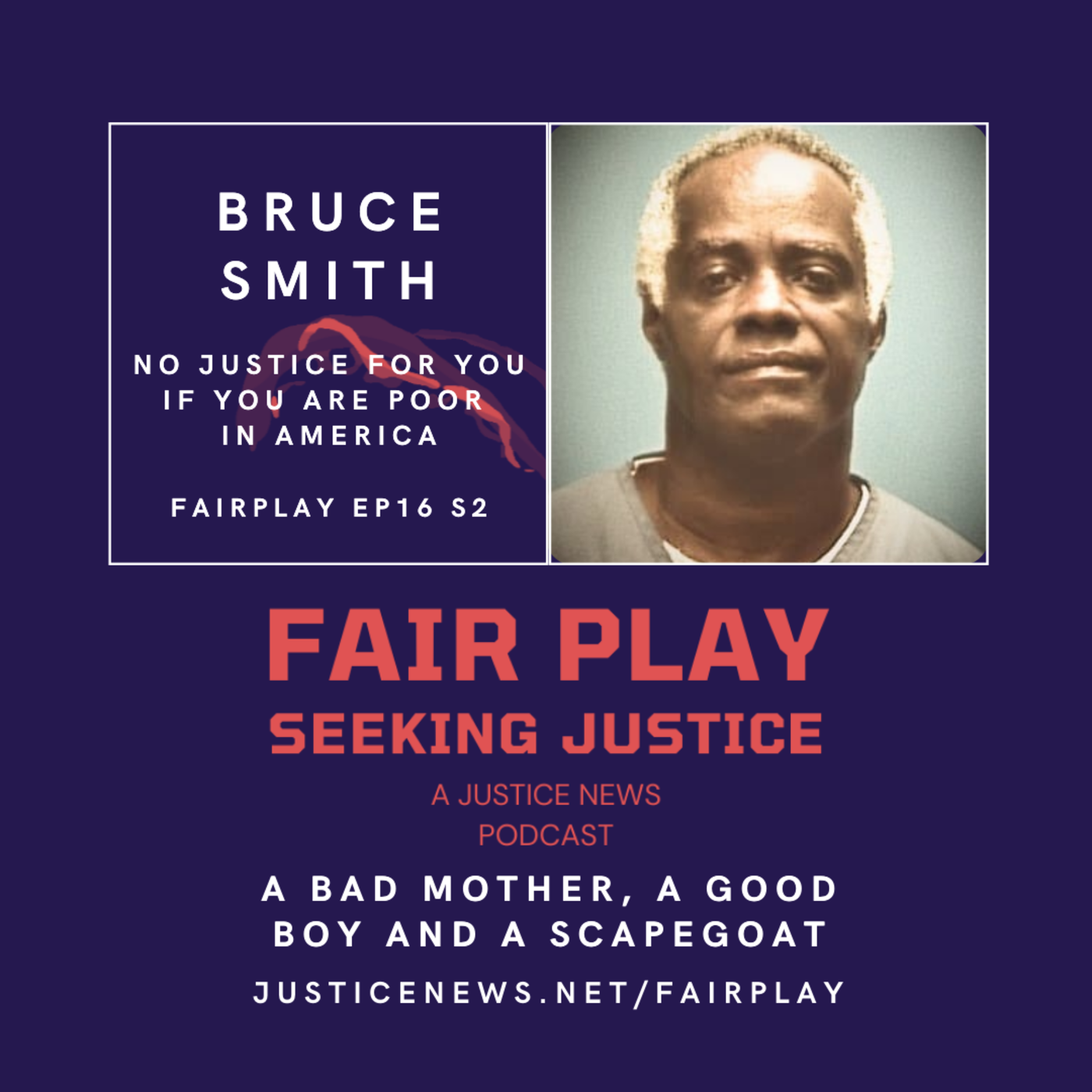 Bruce Smith | FairPlay EP 16 S2 | How To Wreck the Lives of the Poor in America.

A Bad Mother, A Good Boy And A Scapegoat.

Bruce Smith has spent over 20 years in a Florida state prison as part of his conviction of Life without parole plus 15 years for allegedly killing a 4 year old boy Cameron in 2000, who was also the son of his girlfriend at that time. Bruce has maintained his innocence all these years and he says he has never hit a child let alone killed one, particularly when he has helped raise 6 of his own kids.

It’s a bizarre case of a bad mother, a good boy and a scapegoat which is obvious after going through the facts and the available evidence as you will hear in the show. What is also crazy is that you can't find much about his case on the internet, it’s like the data has been wiped out, except a lousy, one sided, police fed article from the Orlando Sentinel that I don't even want to mention here, but you can read it for yourself.

It’s like no one even bothered to check the facts of this case? Nor follow up on what really occurred.

Joining me from Clermont State Prison in Florida on this episode of FairPlay is Bruce Smith who despite being wrongfully convicted for a crime he says he did not commit, and with so many Brady Violations in his case, has no recourse left, after all his appeals and motions have been denied so far. What I fail to understand is after listening to Bruce and going through the facts, with what face can a judge deny him a fair hearing?

According to the medical records, Bruce was pronounced deceased in 2008, but then he woke up, while some nurses were being trained using his body.

Bruce has some unfinished business to take care of. His final push is to get his hands on the evidence box that's sitting somewhere in a Florida state prison or a crime lab that can potentially help to exonerate him.

The question is, who will get to it first?

| Imran Siddiqui is the managing editor at Justice News and the author of the JBlog. Catch his podcast FairPlay on j107 Justice Radio 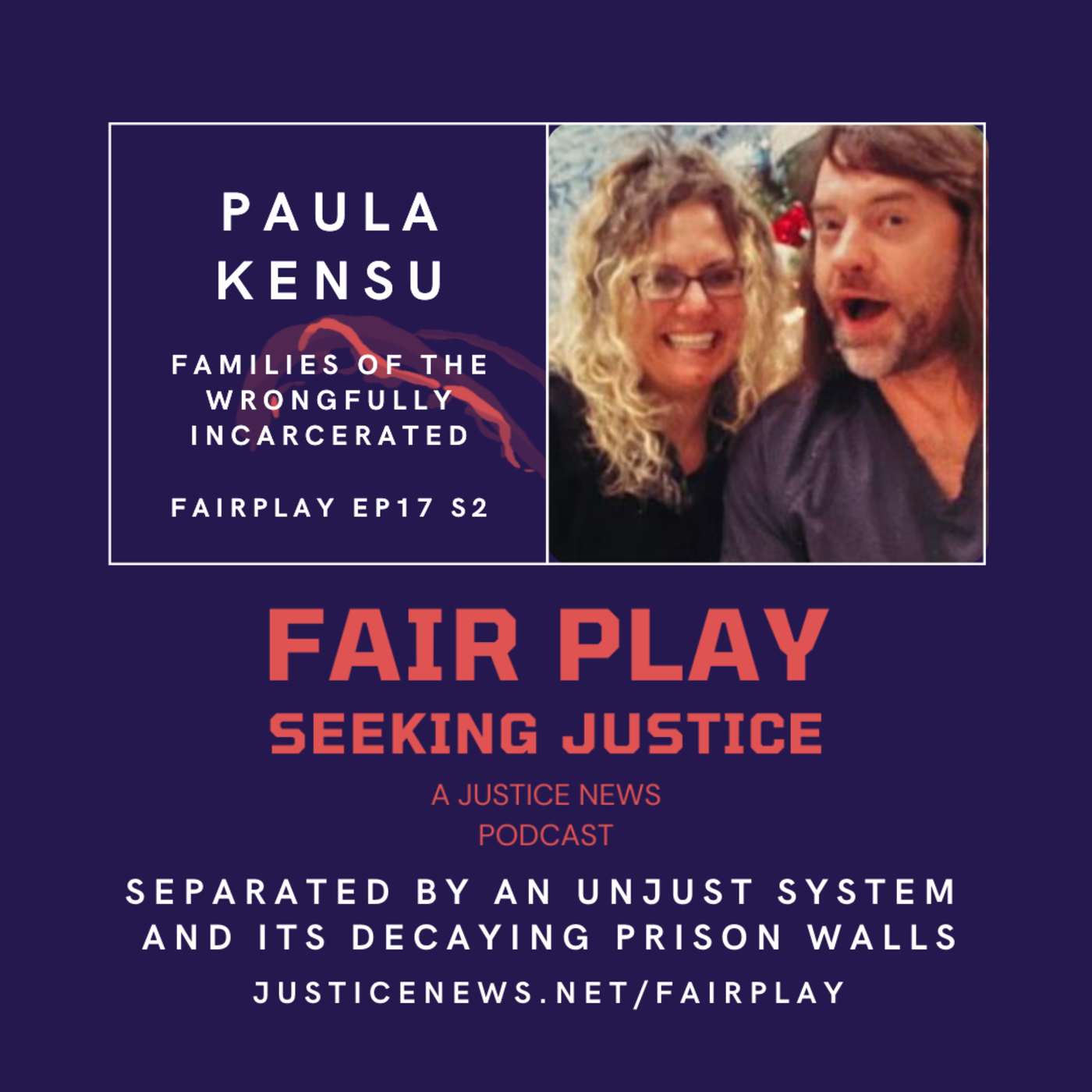 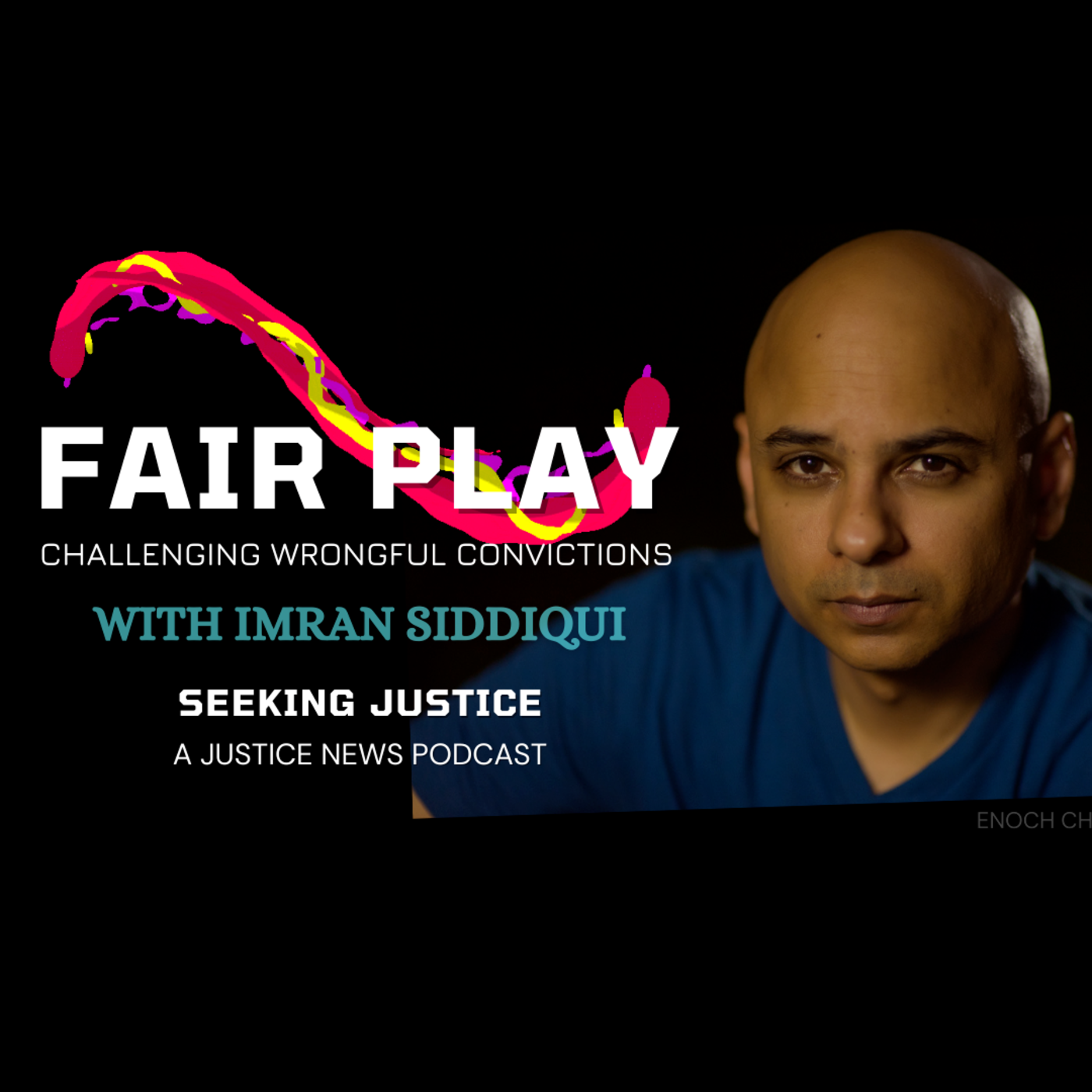