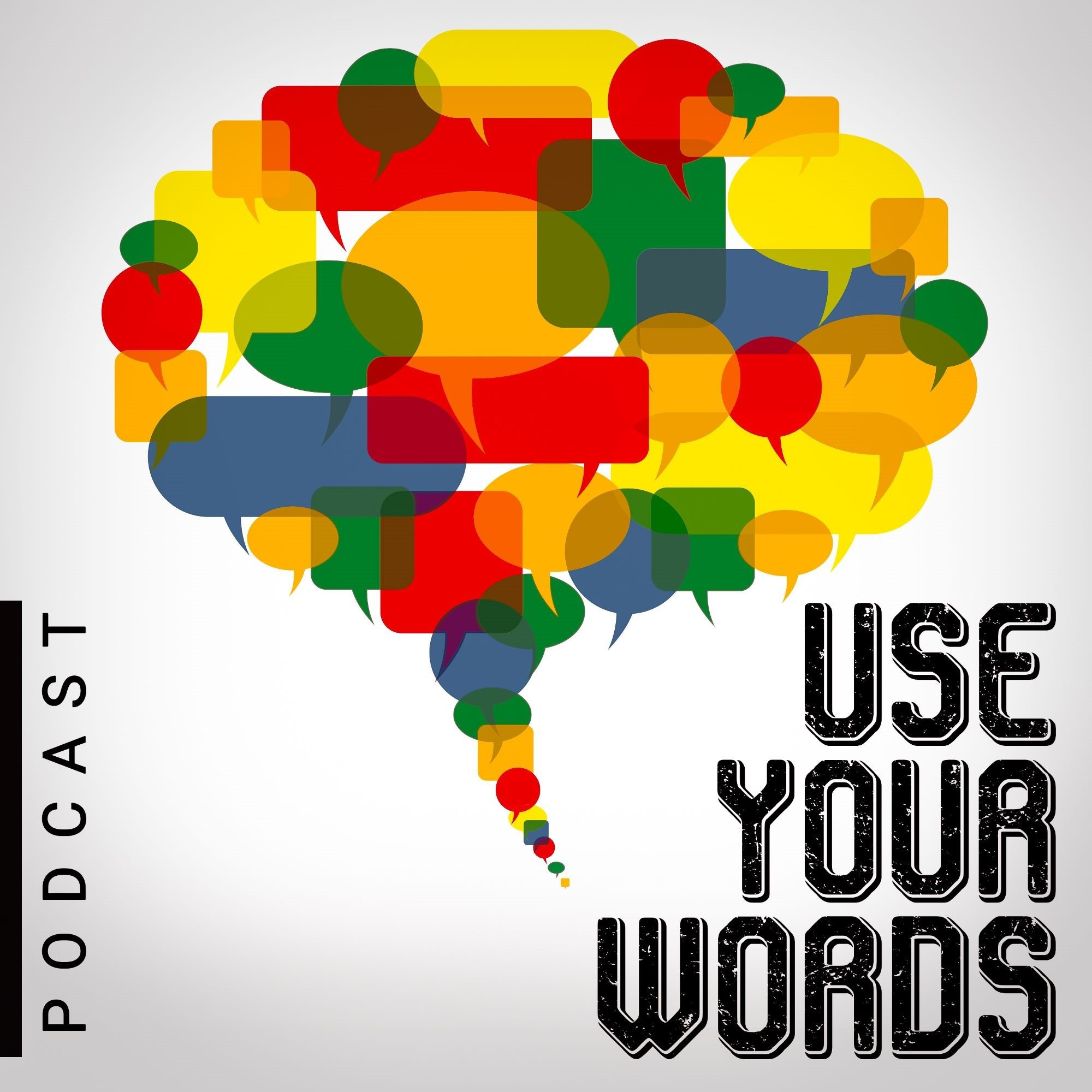 I have always thought California was a little odd regarding some of the crazy things coming out of that state - but I have to admit they have done a few things right throughout the years. If you remember a little while ago I did a video called "Stop...

I have always thought California was a little odd regarding some of the crazy things coming out of that state - but I have to admit they have done a few things right throughout the years. If you remember a little while ago I did a video called "Stop Being My White Knight" saying let me prove myself based on the merit of my work - and don't give me special favor just because my skin has a little more melanin in it then other people. Well the state of California did just that, back in 1996.

In 1996 California voted on and approved an amendment (referred to as Prop 209) to the state constitution to prohibit state government institutions (schools, government contracts, etc) from considering race, sex, or ethnicity when making their decisions such as school admittance, granting the contract, or anything else related to the public institution. When this amendment was created, it was based on the Civil Rights act of 1964 - and was approved by the residents of the state of California.

In the past few years, a new amendment (ACA-5) has passed through the state legislature and is pending a vote by the general population of California in November, 2020. This new amendment was written with the express intention to role back the protections provided by Prop 209 - once again allowing for race, sex, and ethnicity to be used in consideration by public institutions.

I find this odd that some of the politicians in California want to repeal a law based on the civil rights act and once again legalize discrimination. Back in 1996 they did it right - they amended the constitution to make it illegal (at least in the public sector) to judge if a person could attend a school, be awarded a government contract, or get employed by the California government based on things they cannot change - how they were born. A person cannot change their racial heritage, how much melanin is in their skin, or what sex/gender they were born as no matter how much they try and the fact that the public institutions can’t use any of these innate traits to discriminate is great - it puts everyone on an even playing field where the output of their work is the sole judging criteria. (We are not going to get into people who identify as different races/genders right now - but they should be happy about this as well as they can say that they are legally not discriminated against since only their work is used as the judging criteria.)

The law as it stands now allows for equal opportunity for access to public institutions - however the lawmakers that want to repeal Prop 209 no longer want equal opportunity - they instead are looking for equal outcome. There is a big difference between these two phrases - although they both use the word equal - which by default makes us feel all nice and fuzzy inside. Equal opportunity means everyone gets a chance to apply to the public institutions, compete for the contract, or have equal chance at engaging with the state government with the only distinction between them being how effective they are at the work needed for the position/job. With equal outcome, they are instead looking for everyone to get the same results - no matter how effective they are at the work necessary for the position/job.

As Haibo Huang - co-founder of San Diego Asian Americans for Equality - said: "Race is a forbidden classification for good reason, because it demeans the dignity and worth of a person to be judged by ancestry instead of his or her own merit and essential qualities"

Previous episode
Self care in 2020
Life is hard - especially during Covid. But what can you do to help yourself and help someone else who is suffering in this time? What is self care? What can you do to make it through these stressful times? This Monday Paul talks about some techniques...
Next episode
Intolerant Karens Are Ruining The Internet
I did an experiment recently on social media to see what would happen if I intentionally made a post that was contrary to the thoughts and opinions of the people in the post. The main rule for this was that the post itself could not be incendiary, and...