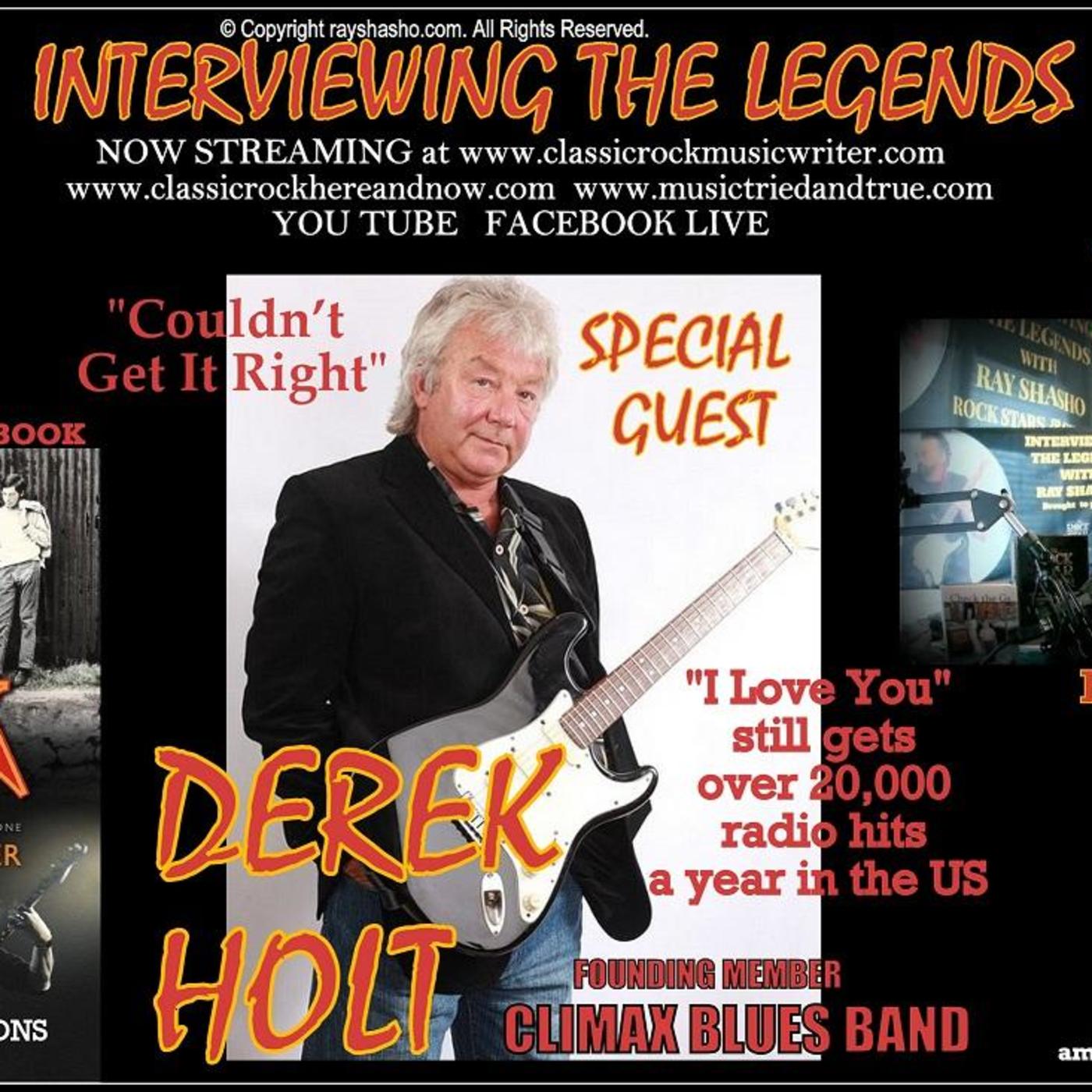 "I Love You" was Written and Performed by Derek Holt

Derek Holt has written, sung, and played on hit records; toured with bands throughout the world; has managed a studio that consistently produced hit singles of the 90s; writes and produces music for film, and television.

But Derek Holt is most recognized for being a founding member/singer/songwriter and musician for the legendary Climax Blues Band. He was their guitarist but later switched to bass and keyboards.  During the late seventies the Climax Blues Band produced a string of self-penned singles and albums, which not only sold well but also received considerable critical acclaim.

Please welcome multi-instrumentalist-singer-songwriter most recognized as being a founding member for THE CLIMAX BLUES BAND… DEREK HOLT to Interviewing the Legends….

An Illustrated History Volume One

Volume Two Shining On 1977-1982 is in preparation. We will keep all of you who registered interest for Volume One updated on progress.

If you have not previously registered your interest and would like to do so for Volume Two, please click here.

Reviews for Volume One

‘A candid and sensitive portrayal of the band’s early history make it a must-read… the band close-up and personal; buy the book, it’s a fascinating read and the ultimate collectible.’ – Blues Matters!

‘What a story it is…chock full of great photos… pretty much a book covering every aspect of the band… If you’re a fan of Climax or indeed this period of British blues-rock, this is an absolute must-have. Roll on Volume Two.’ – Blues in Britain

Climax Blues Band – An Illustrated History: Volume One – Using the Power 1968-1977 is a profusely illustrated, privately produced, and funded, limited edition book with detailed text and hundreds of illustrations, produced to high values of production. 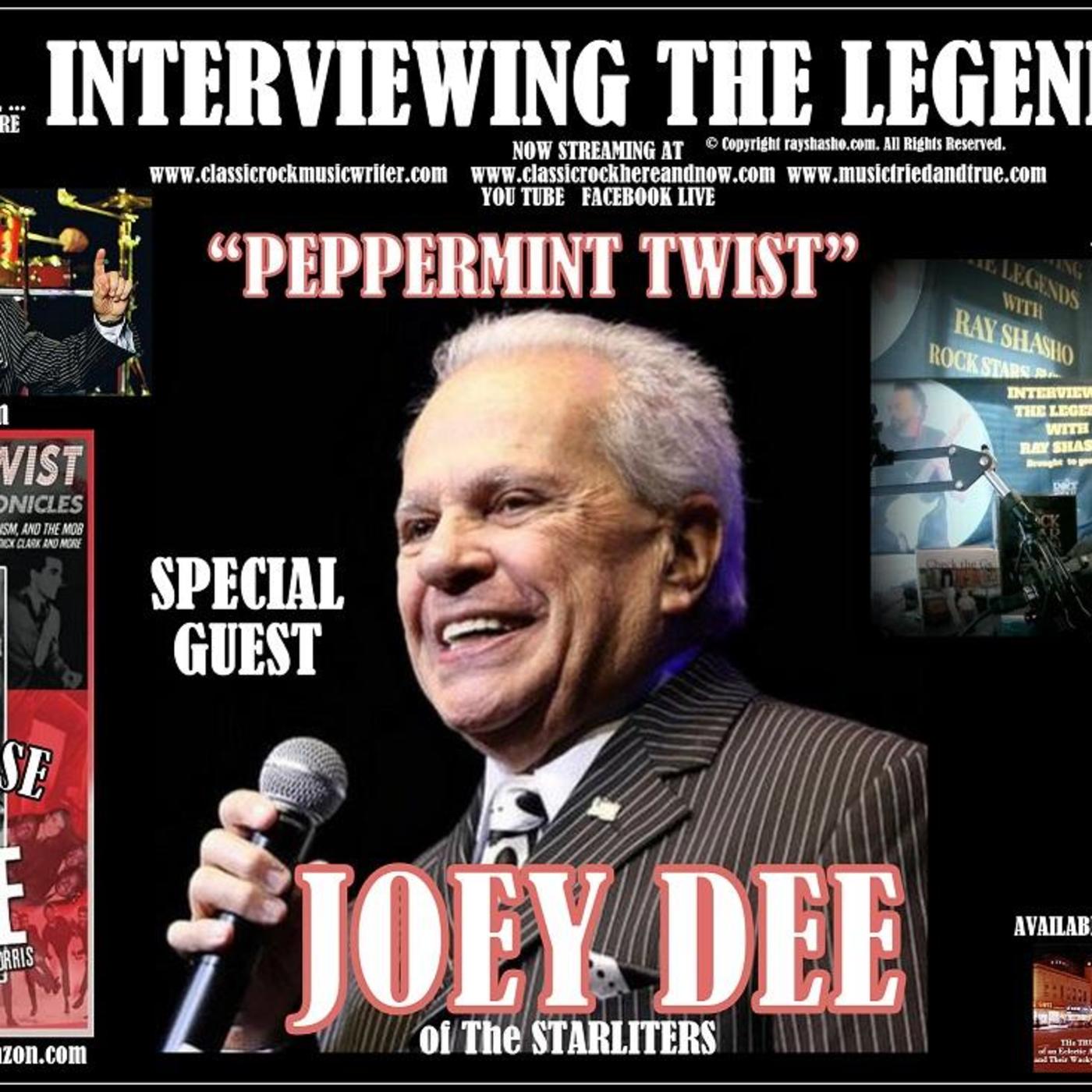