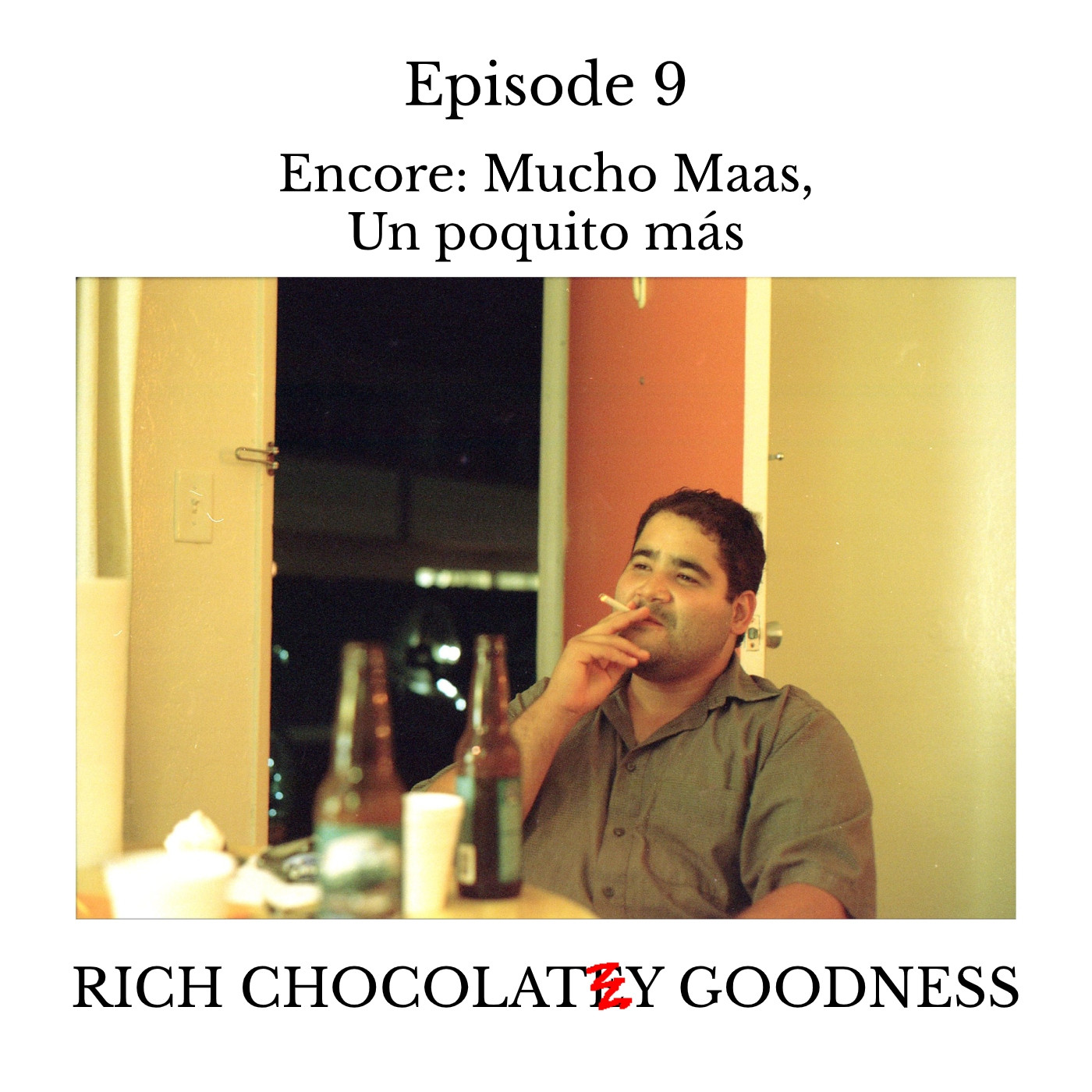 In this episode I’m catching up with Michael Grafals, a Literature professor at Florida International University. Dr. Grafals finally explains the meaning behind the phrase “Rich Chocolaty Goodness” and brings some serious knowledge about Postmodern Literature and literary theory. But there’s more to life than books and Dr. Grafals knows it, you might even get to hear a song or two in this episode… Make sure to visit our site for quotes and additional info, as well as a link to a sweet playlist that Michael put together for this episode.

A metaphysical novel that is honestly read, and honestly written, provides a disclosure of
existence in a way unequaled by any other mode of expression. Far from being, as has
sometimes been claimed, a dangerous deviation from the novelistic genre, it seems to me, on
the contrary, to be an accomplishment of the highest level, since, insofar as it is successful, it
strives to grasp man and human events in relation to the totality of the world, and since it alone
can succeed where pure literature and pure philosophy fail, i.e., in evoking in its living unity and
its fundamental living ambiguity, this destiny that is ours and that is inscribed both in time and in
eternity.

For one thing, she read over the will more closely. If it was really Pierce’s attempt to leave an
organized something behind after his own annihilation, then it was part of her duty, wasn’t it, to
bestow life on what had persisted, to try to be what Driblette was, the dark machine in the center
of the planetarium, to bring the estate into pulsing stelliferious Meaning...Oedipa wondered
whether, at the end of this (if it were supposed to end), she too might not be left with only
compiled memories of clues, announcements, intimations, but never the central truth itself,
which must somehow each time be too bright for her memory to hold; which must always blaze
out, destroying its own message irreversibly, leaving an overexposed blank when the ordinary
world came back.

Lacan, Jacques. Seminar II: The Ego in Freud’s Theory and in the Technique of
Psychoanalysis, 1954-1955. Translated by Sylvana Tomaselli, Cambridge University
Press, 1988.

Solitude is the profoundest fact of the human condition. Man is the only being who knows he is
alone, and the only one who seeks out another. His nature – if that word can be used in
reference to man, who has ‘invented’ himself by saying ‘no’ to nature – consists of his longing to
realize himself in another. Man is nostalgic and in search for communion. Therefore, when he is
aware of himself he is aware of his lack of another, that is, of his solitude. 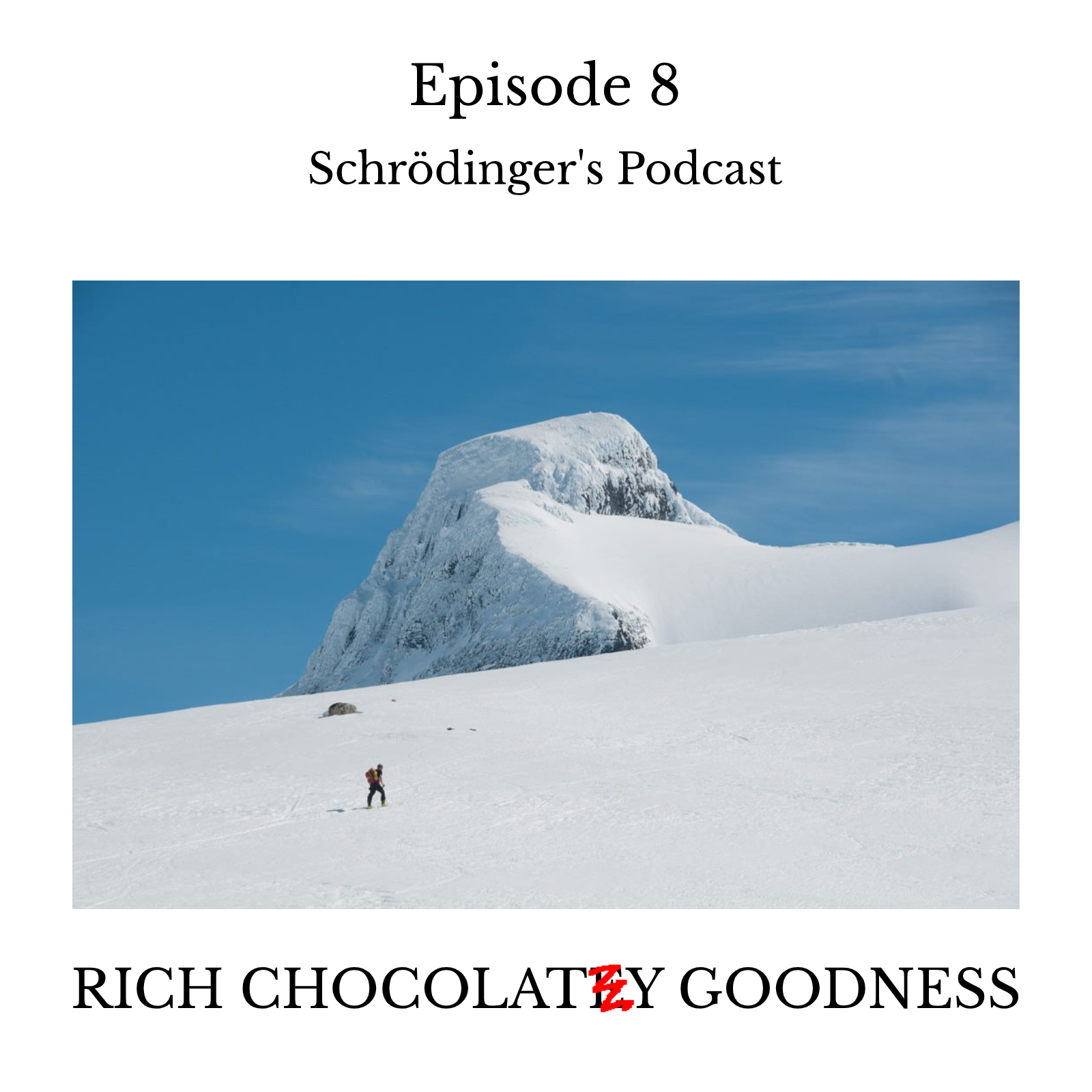 Previous episode
Schrödinger's Podcast
with guest, Andreas Skielboe
Next episode
What Is Your Definition of Sexy?
With guest, Ricardo Brites 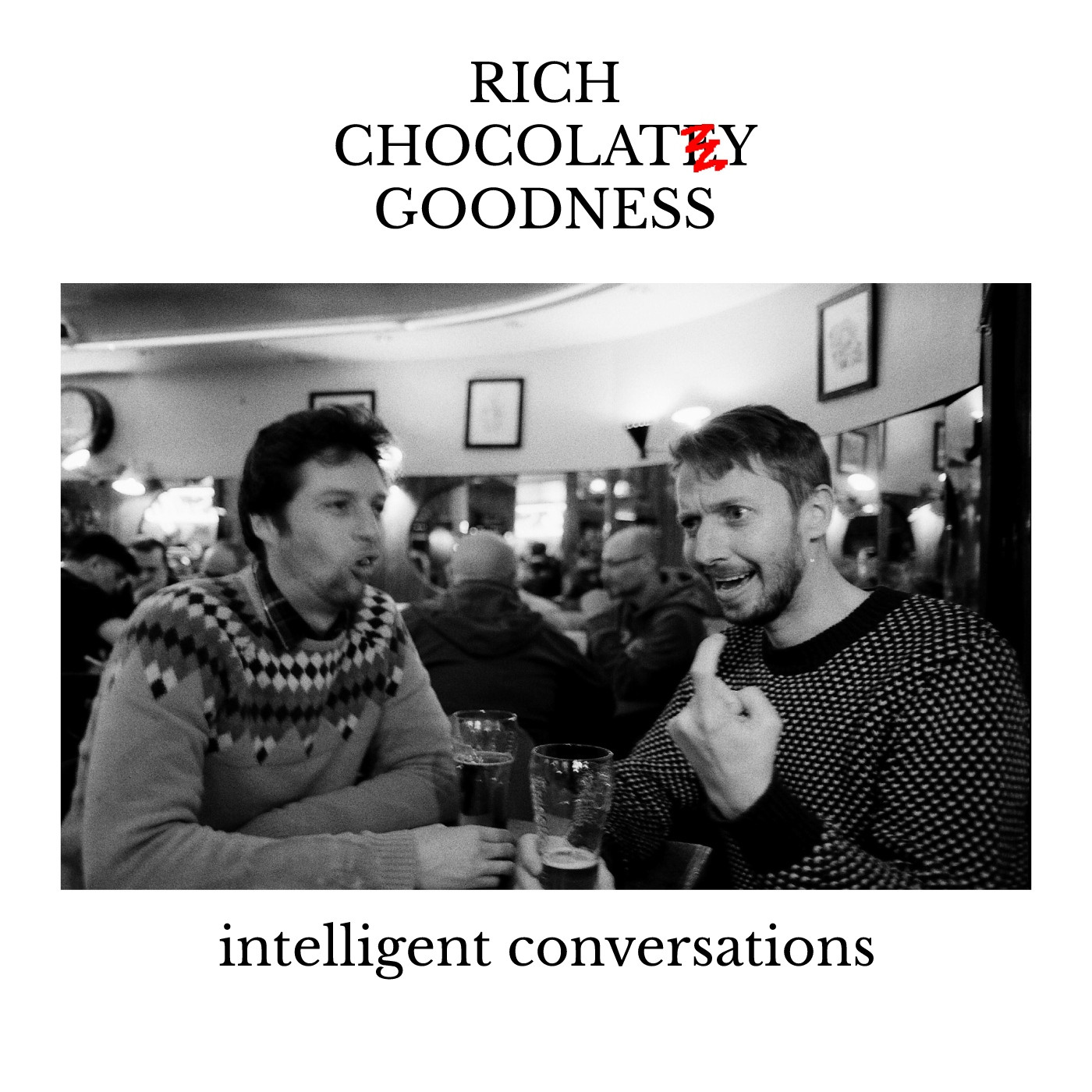