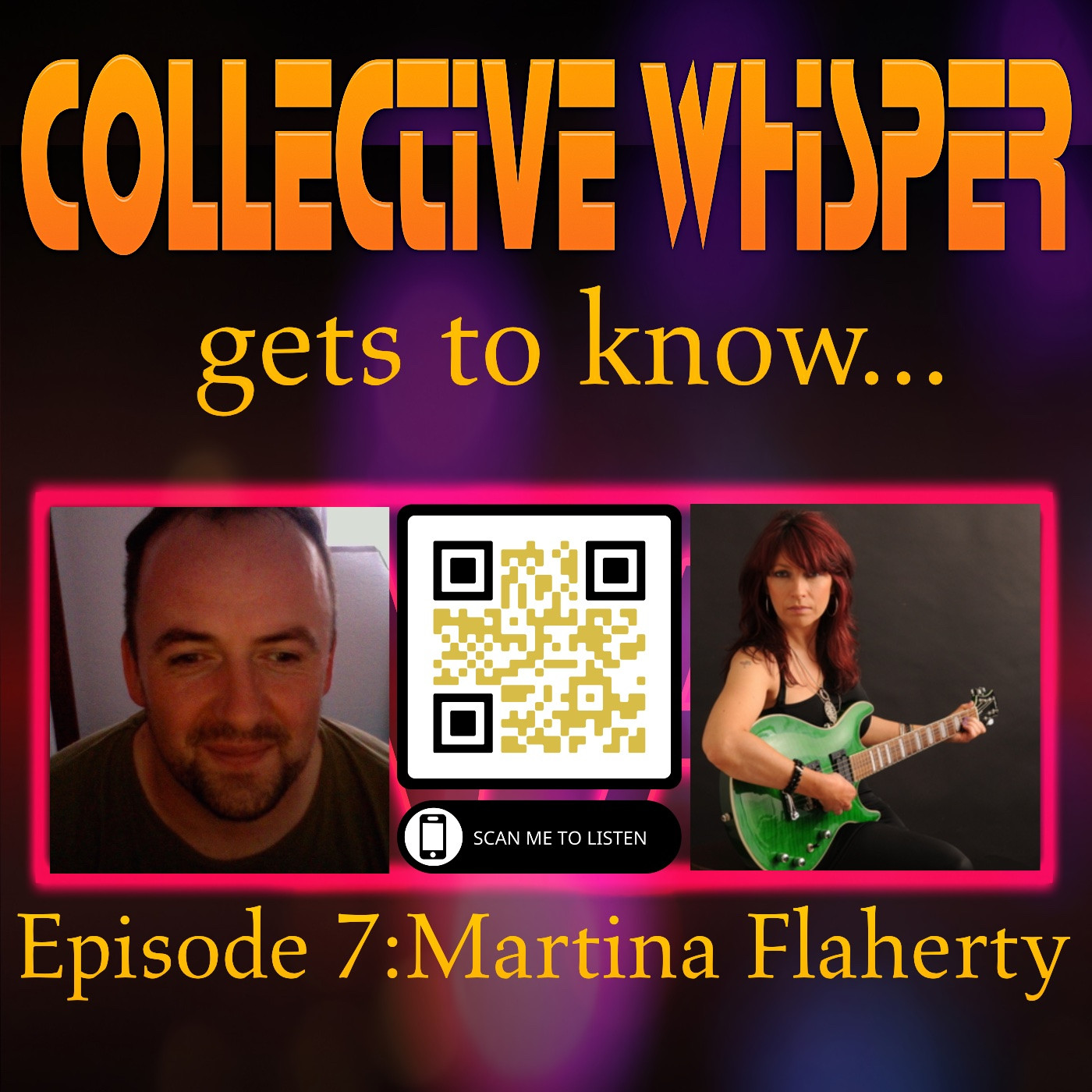 Voice of an angel, soul of a poet

On this weeks podcast Simon speaks to Martina Flaherty from Loughrea.

Martina is a singing teacher, a sound and voice therapist and facilitator, a professional Singer-Songwriter and musician and also a radio presenter on Loughrea community radio.

She tells us about her life so far in the arts and how she passes that on to younger generations.

Martina also sings us a wonderful song on the show. 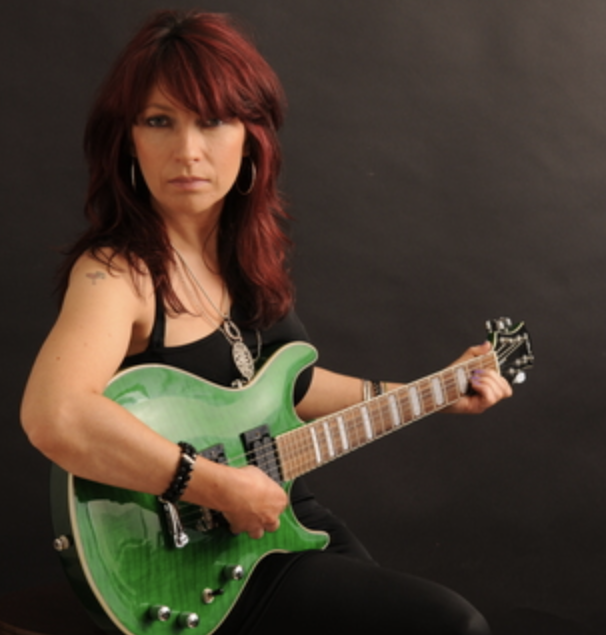 Martina Flaherty is a Singer Songwriter From Loughrea Co Galway .
Her Music fuses elements of traditional folk music, blues, Soul and funk with an energetic handmade rock sound and powerfull vocals. With influences like Nikka Costa , Bonnie Rait , Chaka Khan , and Skunk Anansie to mention a few .
.
She is no Stranger to the music scene and is a well known face in the Galway circuit having performed with various Bands like Charis ,Lazy Blues , Belladonna , Tom Portman and Lucia Evans .
She came second in "The UK Song writing Contest" in 2009 with an original song called " Maybe "
www.wearelistening.org/winners_ssa.php?year=2009... - United States .

One of her original songs “Lover “ recently won 2nd place in The Jazz category 2011 of The International Songwriting Contest America
with over 16,000 entries from 112 countries and received an Honarable mention with her song “The Dream “ in The Performance category
http://www.songwritingcompetition.com/winners .

She was winner of The Allingham Song contest 2017

She has also written two songs for Polish Singer Magda Navarette which are featured on Magdas Album “Iman “.

Herself and her 12 year old Daughter Rhianna also Won Tg4s “Feis And Blood” Series last year , a Competition to find Irelands most talented Faimily . They won the Final, performing an original song “The Dream “ and a Jennifer Holiday song called “And I am telling you “ .
She Launched a Single last April called “Make it Easy “ with all the proceeds goin to Goal which can be downloaded on Itunes under the name Martina. 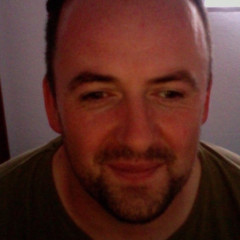 Collective Whisper podcast
host
Episode ratings
Please log in or sign-up to rate this episode.
This episode is part of these 3 series: 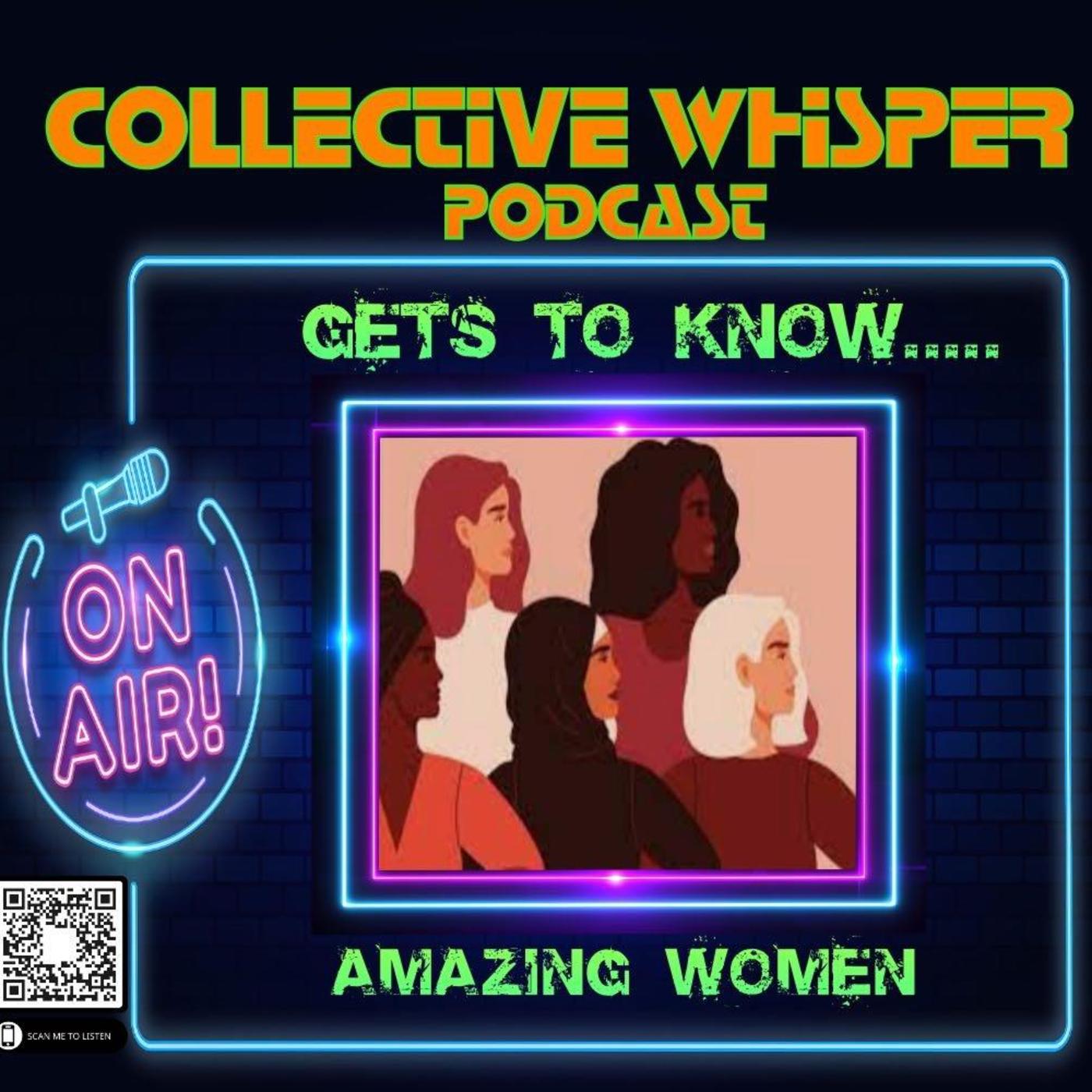 Gets to know ....
Amazing women 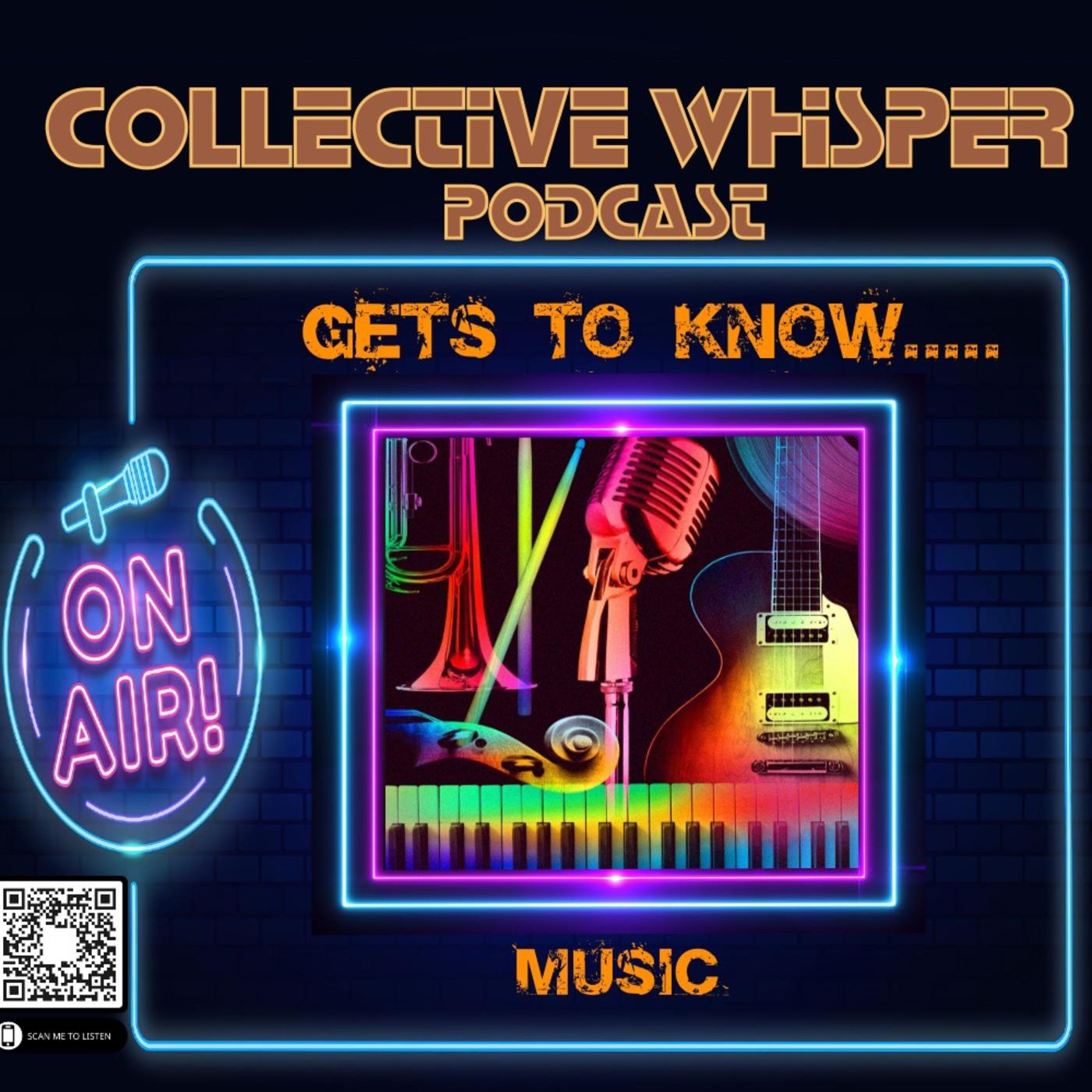 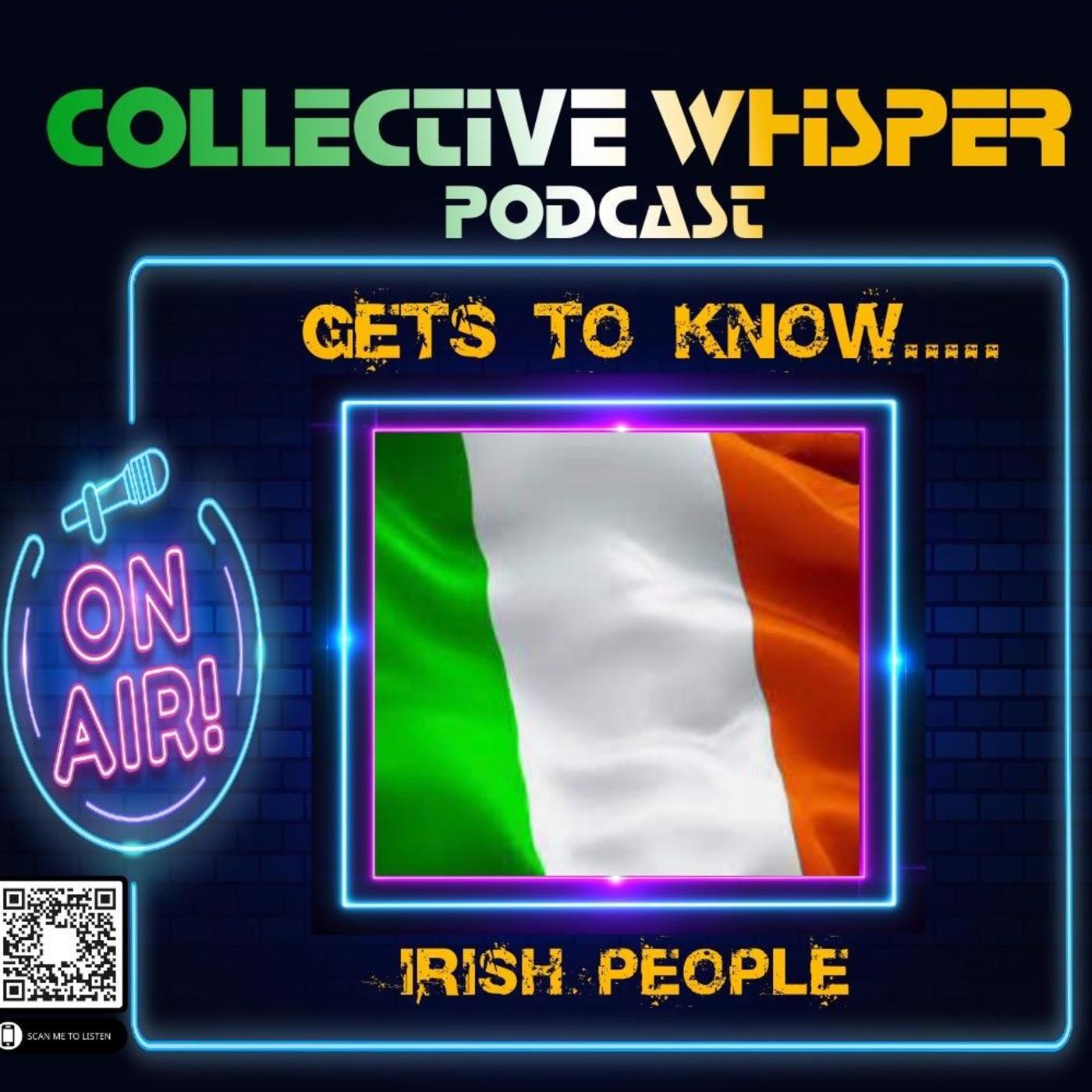 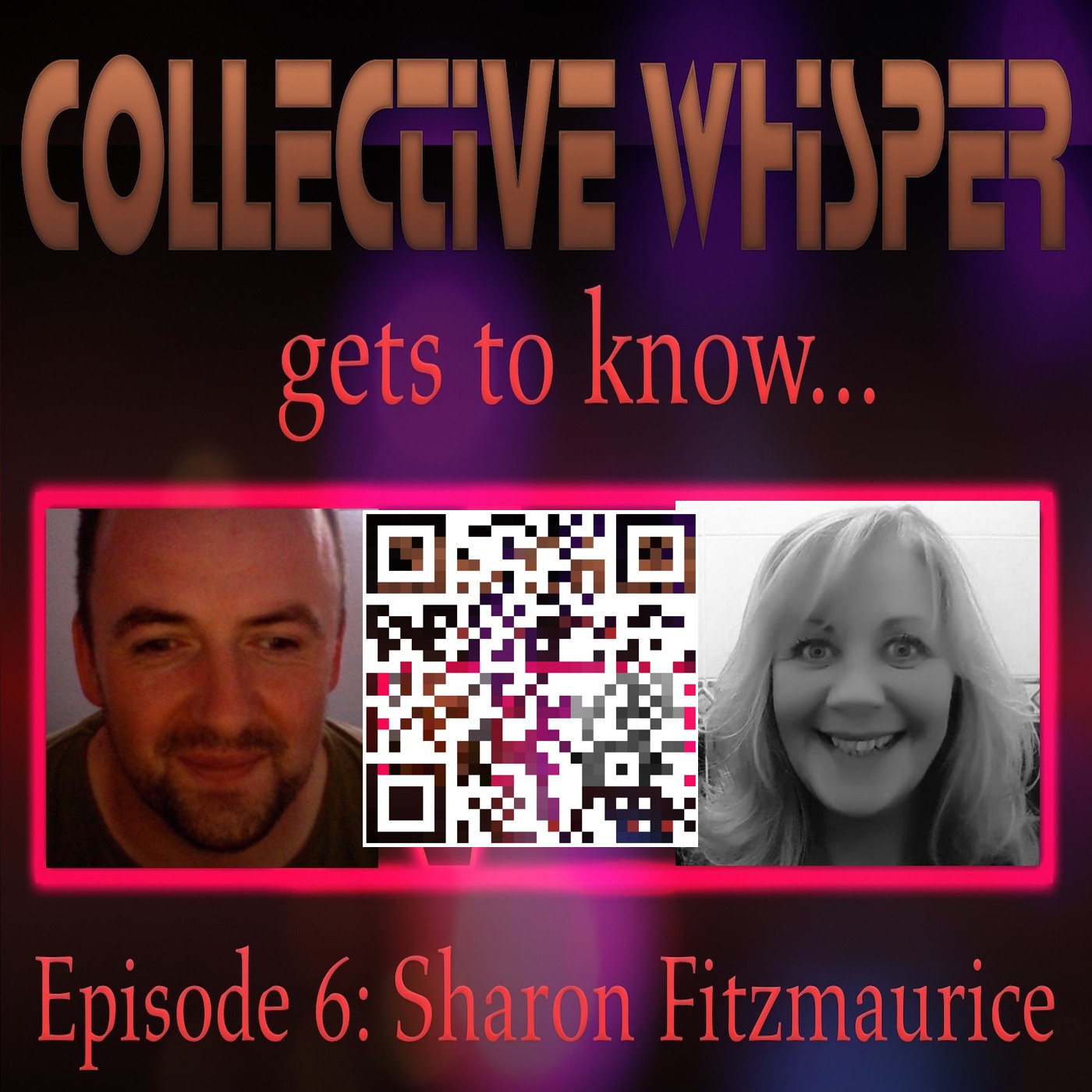 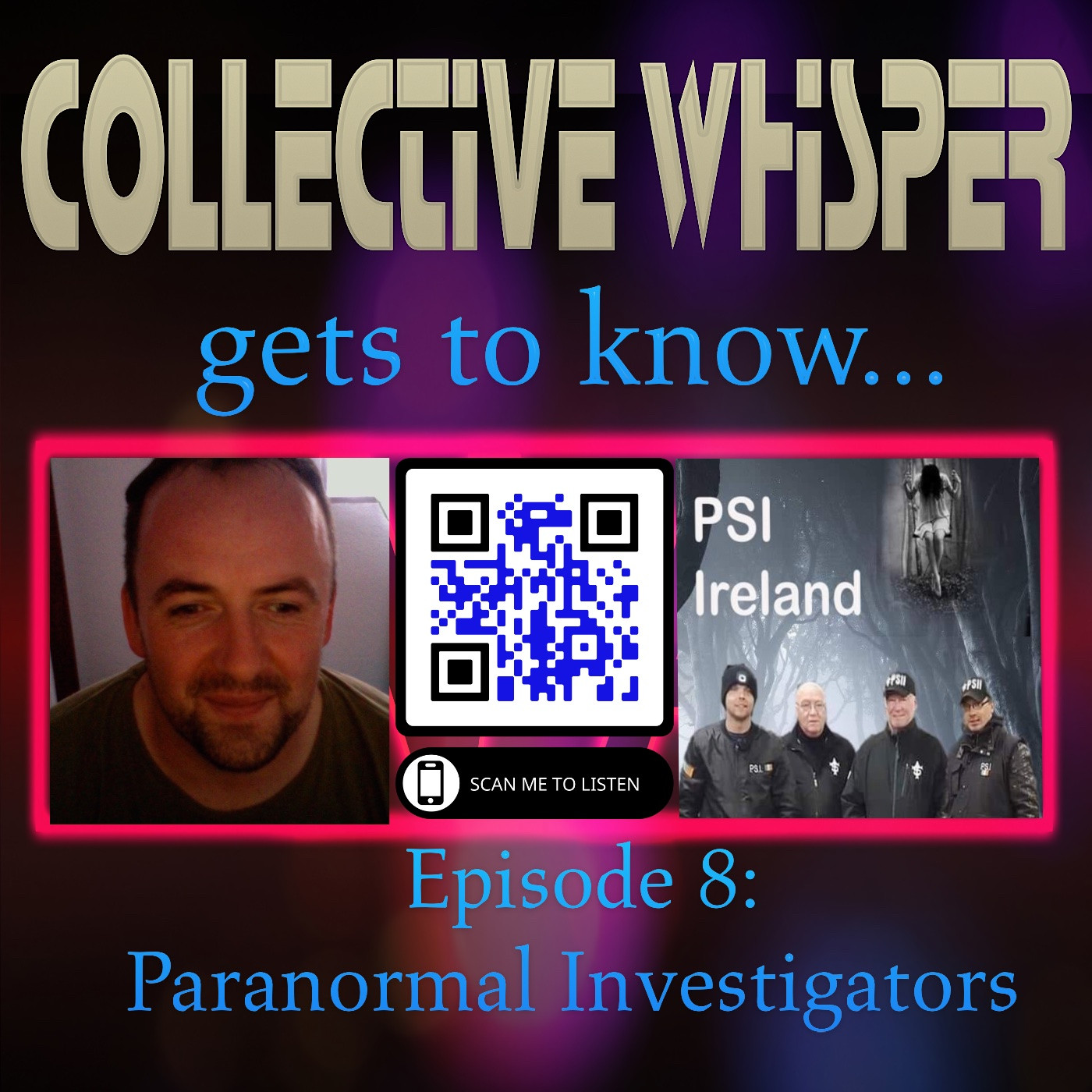