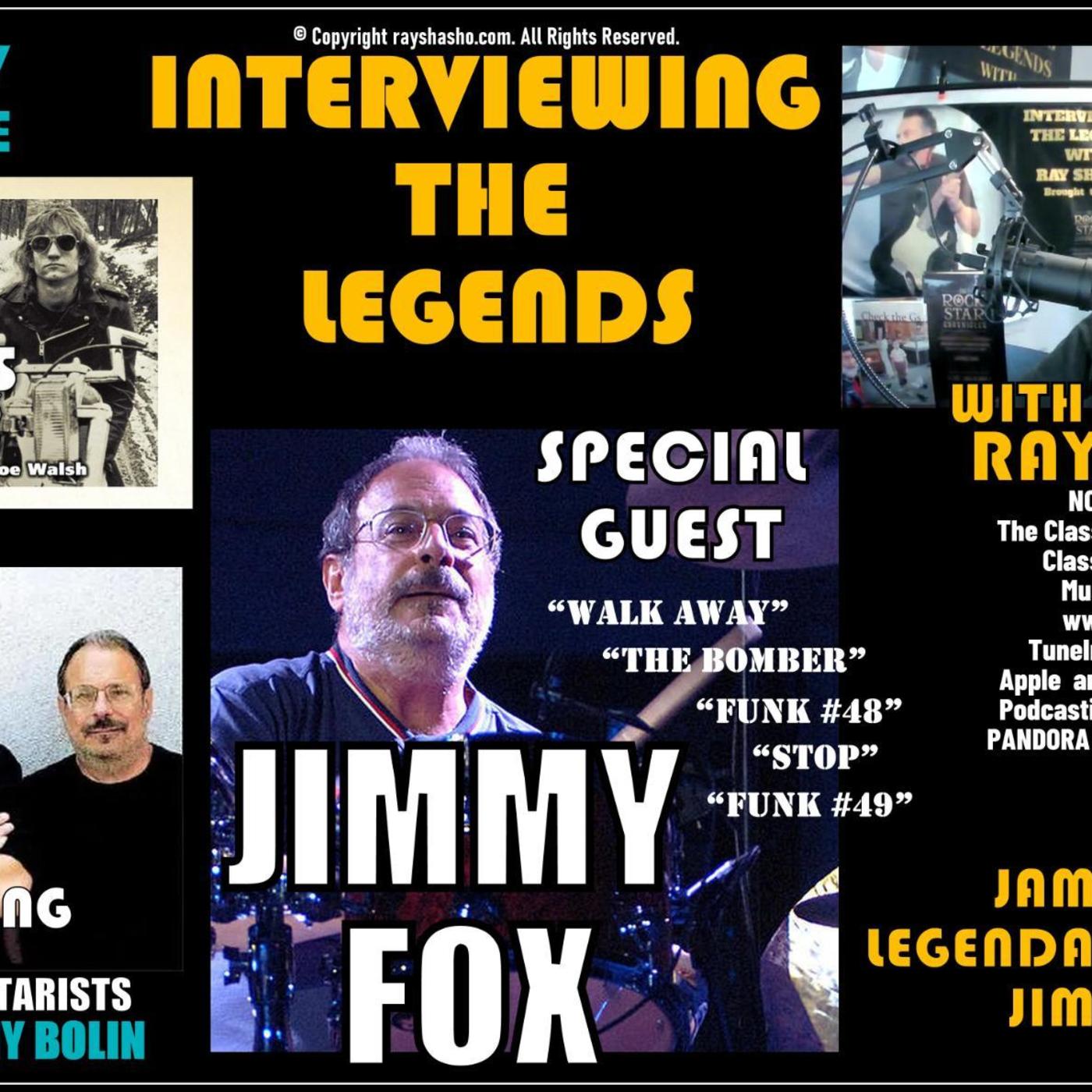 Jimmy Fox: Only Band Member to Play on all James Gang albums: Exclusive on Interviewing the Legends!

Hello once again everyone I’m your host Ray Shasho and welcome to another edition of Interviewing the Legends. Brought to you by The Rock Star Chronicles Series One my new book featuring over 45 intimate conversations with the greatest music legends the world will ever know. Available now at bookbay.com and amazon.com.

The James Gang is one of classic rock's earliest power trios. Though the band's line-up changed numerous times during a seven-year existence, rock historians and fans cite the lineup of Joe Walsh, Jim Fox, and Dale Peters as the James Gang's definitive line up. The James Gang became an influential source for decades after the band's demise in 1976. It's most famous member, Joe Walsh, left the band early on to join the Eagles and his replacement, Tommy Bolin, later quit to join Deep Purple, never giving the band a proper fighting chance at becoming superstars.

The band hit its stride with James Gang Rides Again. The lineup of Walsh, Fox, and Peters proved to be a hit success as the album went gold, peaking at number 20 on Billboard. With the addition of keyboards, the band's hard boogie and groove found new heights on Rides Again 's collection of hard rockers and sensitive ballads. The riff-heavy track "Funk 49," a sort of follow up to Yer Album 's "Funk Number 48," hit number 40 on Billboard and today has one of the most memorable classic rock riffs.

In 1971, the James Gang kept their songwriting energy vibrant with the release of Thirds. The album, once again hit Billboard at number 27 while the instantly recognizable single "Walk Away," stopped at number 51. Things were going great for the band and the future looked good until the winter of 1971 when Walsh, the true driving force of the James Gang, left the group.

In the late 1990s, the James Gang reunited with Peters, Fox, and Walsh for the occasional show, including a 1996 election rally for President Bill Clinton at Cleveland State University.

Very Special Thanks to John Herdt for arranging this interview with Jimmy Fox.

"Take a Look Around"

"Got No Time for Trouble"

"Cruisin' Down the Highway"

Featuring over 45 intimate conversations with some of

the greatest rock legends the world will ever know. 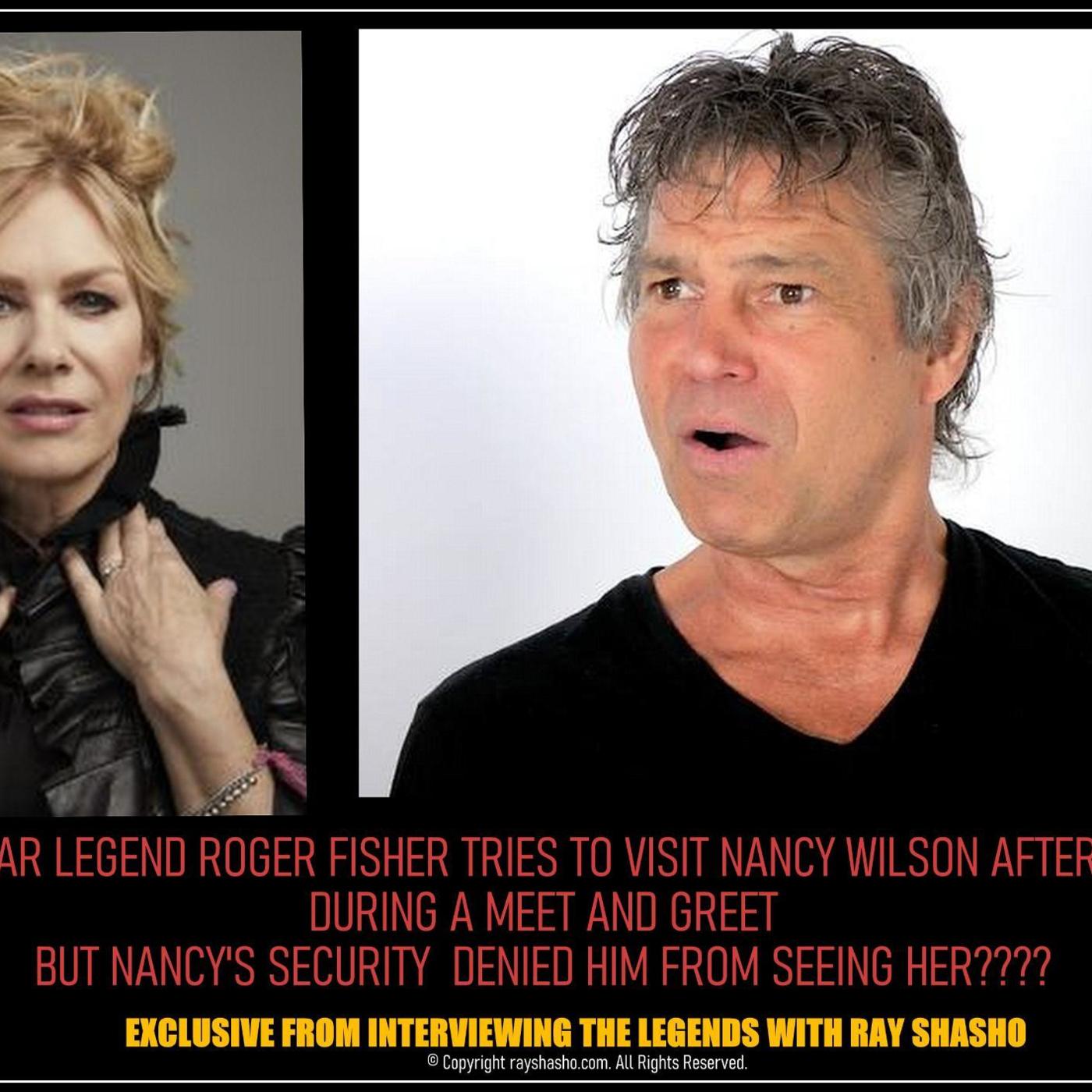 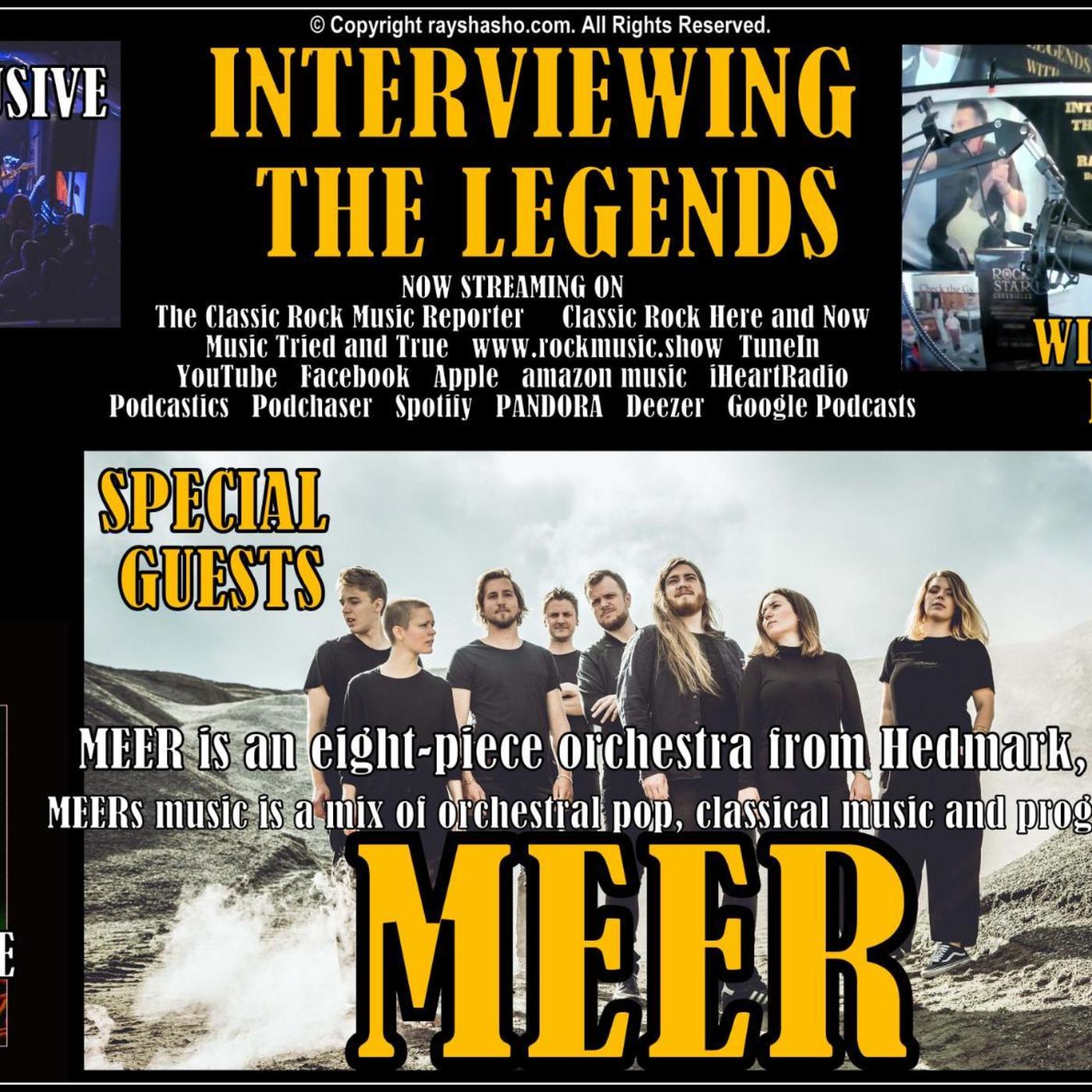 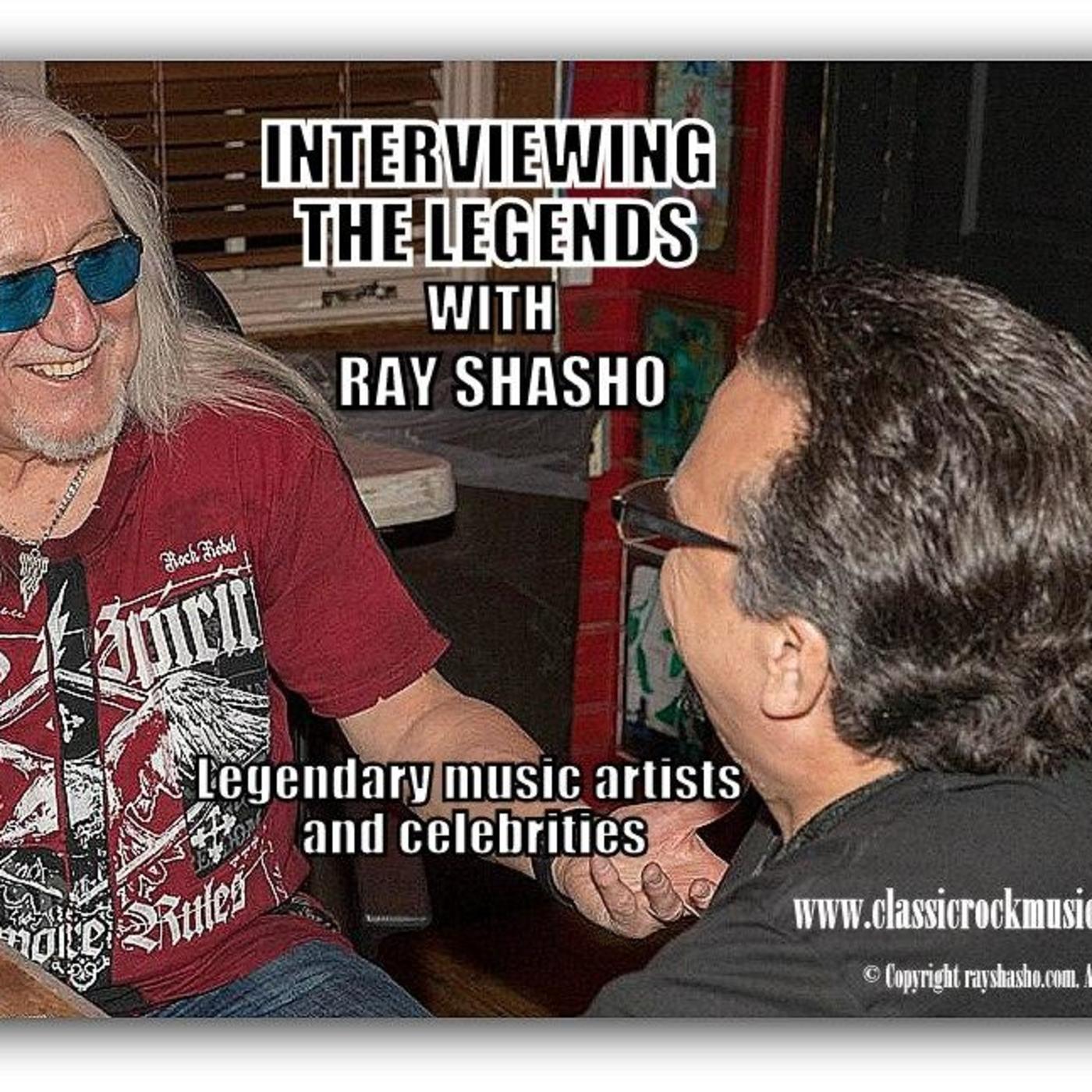