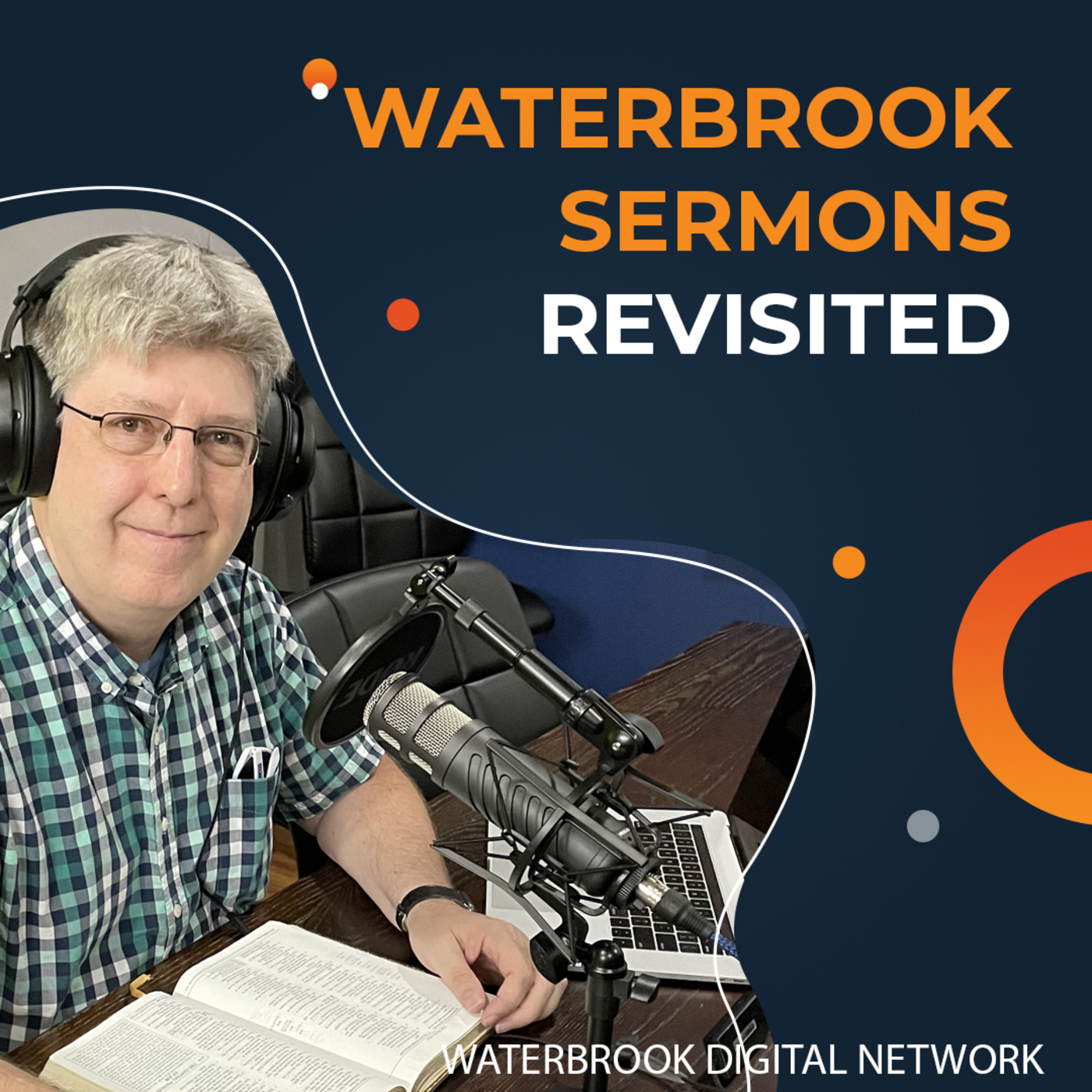 Luke chapter 3 picks up the Gospel story with John who's down at the Jordan River, announcing that God wants everyone to turn from wickedness and prove their commitment by being ritually washed in the river's water.  The Prophet Isaiah predicted his coming.

Everyone was speculating that John is the Messiah, but he says to hang tight, the Messiah is just around the corner and is the true Passover Lamb.  In fact, he tells them that the messiah is going to have a "winnowing fork" (3:17 NRSV) that he'll use to separate the harvested grain into one a pile, but he'll burn the remaining chaff with fire that will never stop blazing. Don't be the chaff.

In other news, John's been saying that Herod married his brother's wife, which is against the law (Leviticus 18:16) which was only one of many wicked acts. Herod responds by tossing John in prison. But not until after Jesus shows up with the Trinity to be baptized.

Luke includes a long genealogy of Jesus, whose lineage via Mary and Joseph can be traced back all the way to Adam—yeah, that Adam—and therefore to God. It's tough to read this list, which is about as interesting as reading an old phone book, but we'll include some fun highlights.

And we'll sweeten the deal by showing the Book of Ruth predicted the reign of King David over a hundred years early and ultimately, the coming of Jesus Christ and our relationship to him as the church.