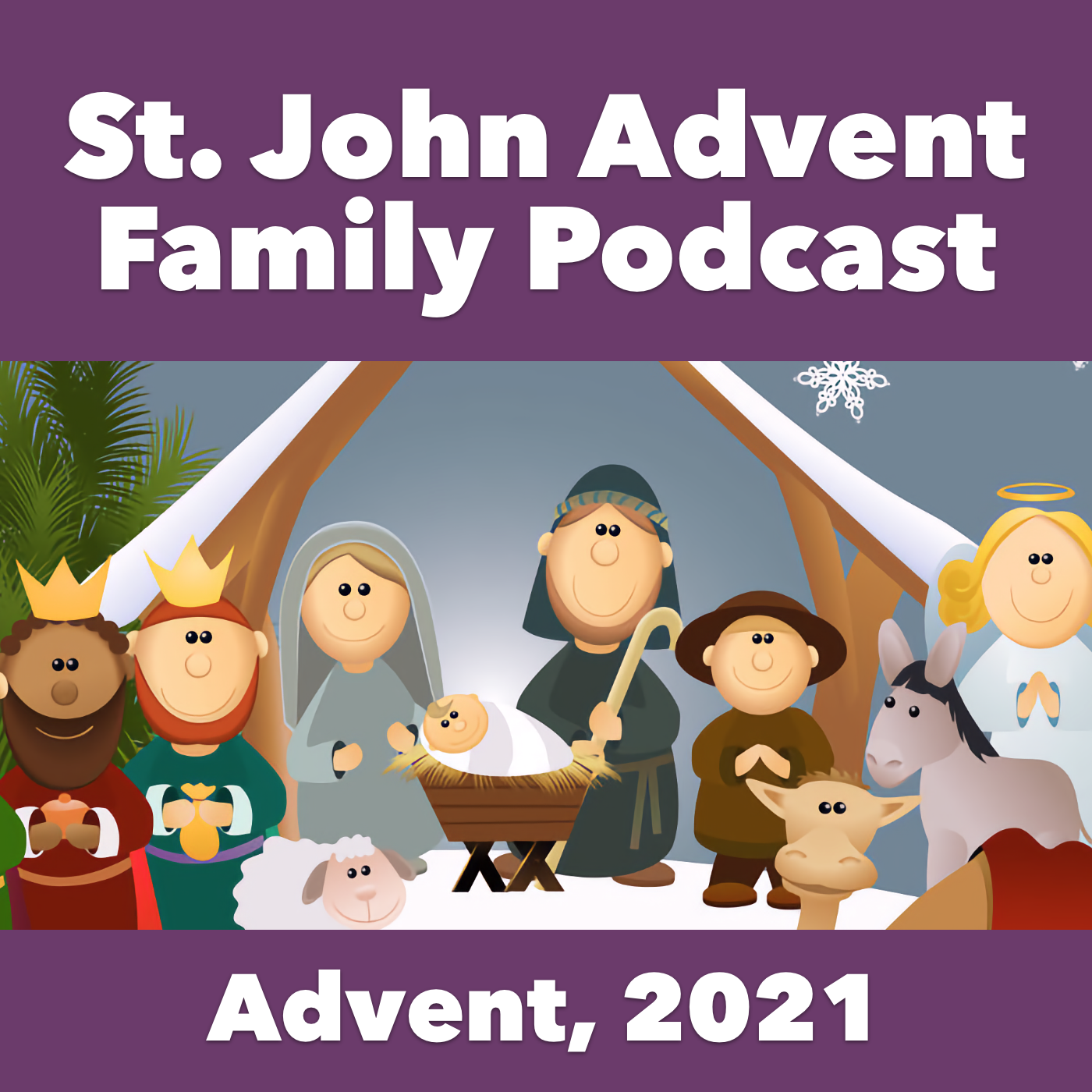 When the angels went away from them into heaven, the shepherds said to one another, “Let us go over to Bethlehem and see this thing that has happened, which the Lord has made known to us.” And they went with haste and found Mary and Joseph, and the baby lying in a manger. And when they saw it, they made known the saying that had been told them concerning this child. Luke Chapter 2, verses 15-18

The night sky was clear, but cold. Stars twinkled in the darkness above. One star was shining especially bright. Then, there was a rustling in the sky, and my flock of sheep began to get restless. Suddenly, a multitude of angels appeared singing the most beautiful sounds I had ever heard. Of course, we were scared, but as soon as they whispered their messages to us, we and our animals were filled with calm.

The angels together proclaimed, ‘fear not’! They told us that a savior was born in our city, and that he was ‘Christ the Lord.’

I had no idea why this great company of angels would come to me, a lowly shepherd, and the others in my group. Why would they invite me to the birth of the messiah? Most people don’t think that simple shepherds are very important. Surely His coming should be announced to important people, like kings. Maybe the angels came to the wrong people?

But the angels were tireless in their glorious song of praise, and we believed. Gathering our sheep, we followed the great star in the sky, and with the greatest of anticipation and our heart filled with expectant wonder and awe, we left to meet a baby who had come to save the world.

As you prepare for Christmas, remember that Jesus has come for you. He sees you, knows you, and loves you. And he wants you to rejoice in his birth.

Lord Jesus, during these days of Advent help us to know and believe that you have come to save everyone, both great and small. Amen.

"I had no idea why this great company of angels would come to me, a lowly shepherd, and the others in my group. Why would they invite me to the birth of the messiah? Most people don’t think that simple shepherds are very important..."

Sometimes we may think that God is only interested in the powerful, rich, and important people in our world. But over and over again the Lord tells us that he has a special love for the weak, the poor, and forgotten in our world. This is an important lesson for our kids to learn: God did not come only for the powerful and important people. He came for all people, especially the weak, the small, and the lowly. The shepherds learned this when God first announced Jesus' birth to them.

Here's a great way to help your children learn this lesson about God's love: pray Mary's song of praise (the Magnificat) with your children. Here is a children's translation you can use:

“My soul praises the Lord;
my heart is happy because God is my Savior.
I am not important, but God has shown his care for me, his servant girl.
From now on, all people will say that I am blessed,
because the Powerful One has done great things for me.
His name is holy.
God will always give mercy
to those who worship him.
God’s arm is strong.
He scatters the people who are proud
and think great things about themselves.
God brings down rulers from their thrones,
and he raises up the humble.
God fills the hungry with good things,
but he sends the rich away with nothing.
God has helped his people Israel who serve him.
He gave them his mercy.
God has done what he promised to our ancestors,
to Abraham and to his children forever.”

About Advent Family Podcast
A podcast by St. John the Evangelist - Severna Park MD
An imaginative, kid-friendly Advent podcast told creatively from the perspective of the people, animals, and things surrounding Jesus at his birth.
Check out all the episodes of Advent Family Podcast
Episode comments
Subscribers 1