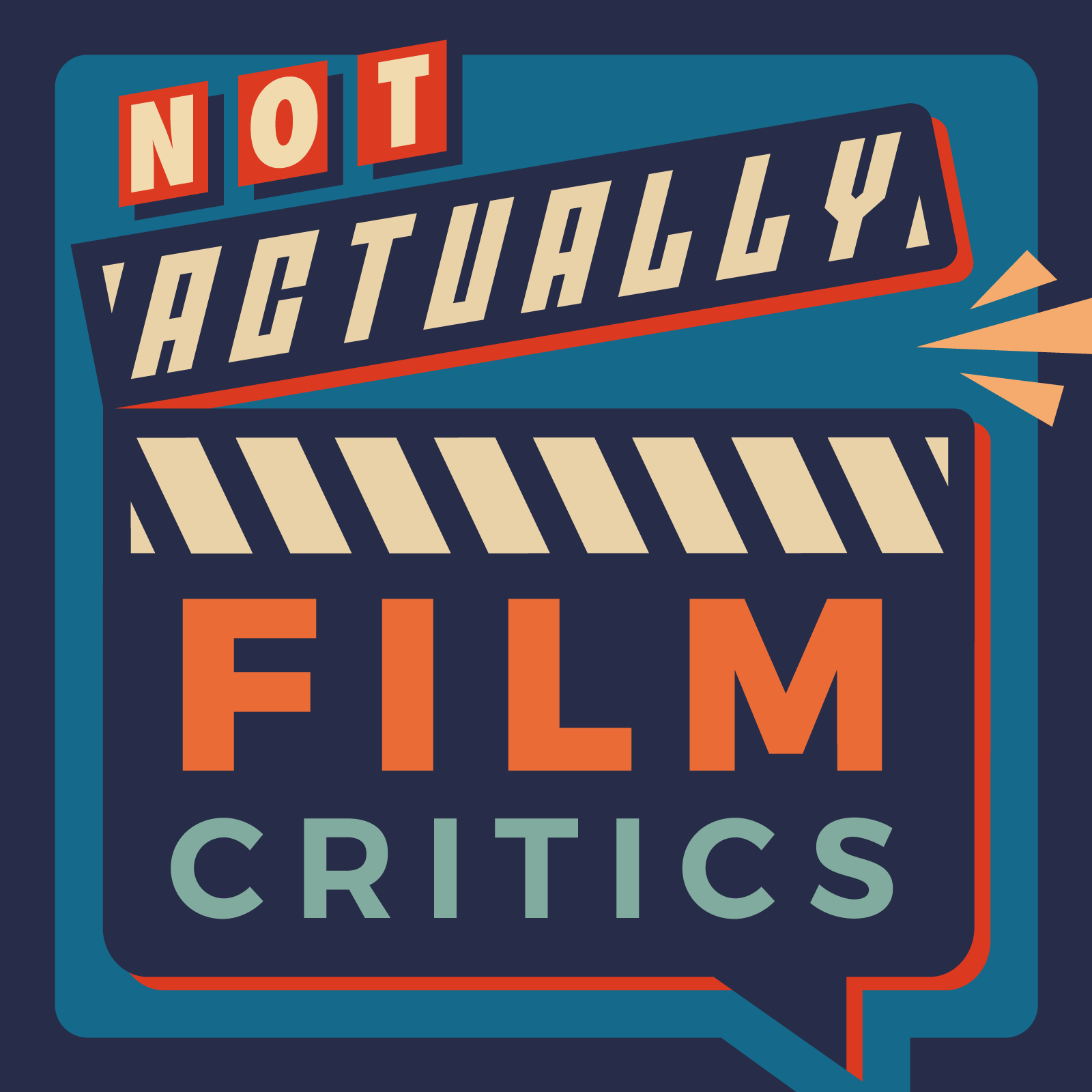 Download
Please use the following link to support us. Thank you!
Support us!
Explicit

It's the Valentine's episode this week so the gang discusses our various plans or lack thereof, as well as the materialistic and somewhat sad and shallow nature of the holiday. Plus, did you know that eating a cheese platter off of your partner's sweaty thighs really enhances the cheese's flavor and aroma? Chinese new year is also happening, so we delve into each other's signs and whether any of that matters!

This week, we begin a new theme, picked by Zea, that focuses on movies where the characters are lost, either literally or figuratively. Zea, oh right, I mean Izzy picked a movie titled Sweetheart that follows a bad ass, resourceful young woman who is stranded on a deserted island somewhere in the tropics, except it's maybe not as void of life as she originally believes. During the day she uses her survival instincts to gather food, water, and other resources to keep herself alive but she soon realizes that when the sun goes down, survival on this island will also require hiding from a monstrous creature that rises from the ocean depths to hunt her. After some of her friends wash ashore in a life boat later on, we learn that the monster in the ocean isn't the "bad guy" in this film. This week's movie is highly recommended by the gang and if you would like to experience it with us, check out the link to the sync track below!