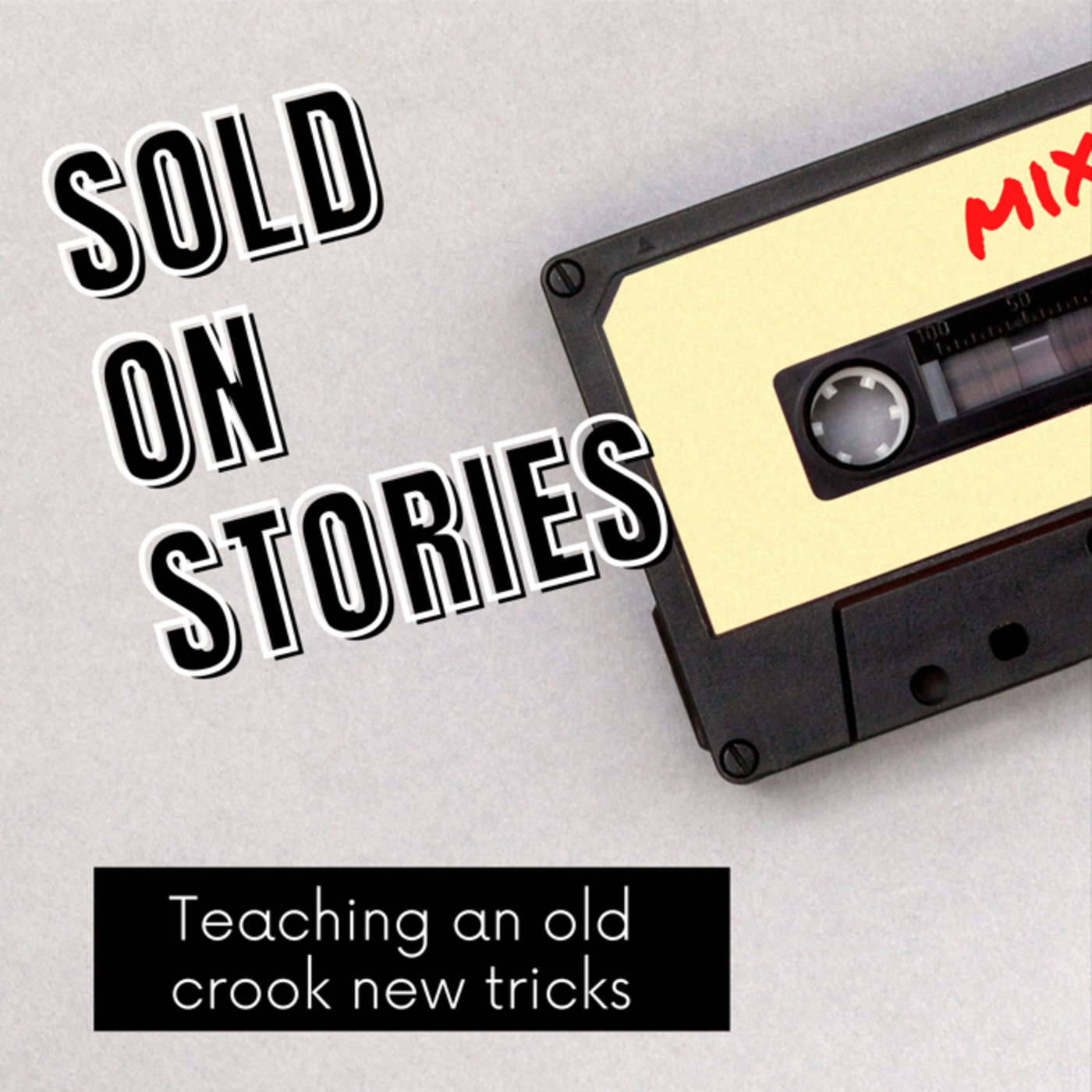 Everyone can think outside the box, even Fingers McPhee. See how he changed his family's fortunes

Idioms are wonderfully creative ways to express yourself.

Native speakers use it daily and almost 20 000 of these phrases exist today in the English language.

See these expressions used in the context of a funny and colourful story.

counting on him - to rely or depend on someone

stuck (to stick to) to his guns - hold fast to a statement, opinion, or course of action

Fingers McPhee was a very proud man. He’s been in the family business from when he was a young boy. It’s a tough old industry and only the very best survive this type of work. You have to be a certain kind of personality to thrive in this game and Fingers had everything that was required.

He was motivated, had a keen eye for detail, was always punctual and did his homework very carefully before every assignment. It was no surprise then that the call came for him to be promoted. He was going to run the organisation instead of his older brother, Mumbles. Their father Tony T-bone saw in his son what he wanted in a leader and he was very proud to promote Fingers to his new role within the family.

It was an extremely tough time for any crime family and for the McPhees this situation was no different. See, the McPhee Gang were house burglars and made their money from robbing homes. However, these home invasions were not so easy any more as security had become very advanced. Housebreakers had to know how to navigate these hi-tech systems.

The McPhee gang was old school and unfortunately hopelessly out-of-date with current security technology. They knew nothing about complex alarm systems, motion sensors and perimeter security. Tony T-Bone had a huge problem. His gang, once one the most crafty and smooth criminals in town were becoming ineffective and losing big contracts to rival gangs. He had to make a plan and Fingers was the man for the job.

Fingers knew his father was counting on him to deliver and he was sure he had just the solution for his dad’s problem. However, he was going to have to sell the idea to Tony T-bone very carefully. What he was planning had NEVER been done in housebreaking history, but he was sure it was going to work.

He made an appointment to meet his father and discuss the way forward. He arrived early and made his way to a quiet table in the restaurant, right at the back. When Tony T-bone arrived, Fingers had already ordered his father’s favourite dish – a T-bone steak, medium rare with crispy, chilli fries and a double-thick strawberry milkshake. His dad’s smile was wider than Fingers has seen it all week.

As Tony sat down, Fingers started discussing his plan. Tony’s smile disappeared and his mouth hung open in disbelief… Was his son really suggesting that the McPhee Gang attend a team building workshop to learn about home security? How is this even possible? We’re criminals, not an under performing sales team.

Fingers stuck to his guns, explained everything carefully and had thought of every last detail. For every tough question his father asked, Fingers had a clever answer. Tony T-bone was speechless, but he knew his son and if Fingers said this would work, then he had to give it a try. Tony phoned the crew and gave the instruction to meet at the airport in two days’ time.

The McPhee gang had no idea what was planned, but when T-Bone gives an order, they listen. The day of the departure, everyone met at the airport early in the morning. They boarded the flight and within two hours, they were in a hotel conference room being trained on the finer details of sophisticated home security.

It wasn’t easy and often it took some real crafty teaching to make sure some of the McPhee crew got the hang of the finer aspects of this trade. After two days, the McPhee men were as close to experts as humanly possible. Things like time management, focussing on your partner’s strong suits and constructive criticism were now part of how the new, improved McPhee Gang spoke and thought.

Fingers knew that the proof was in the pudding though. His men had to show what they could do. He put out feelers for the most difficult jobs for he could find. His men were up to the task, and boy, did they deliver! They performed even better than was expected, simply by using their newly learnt skills.

They were able to trust each other's judgements, delegate parts of the job to the best suited men and appreciate each other’s advice. There was a new-found energy in the gang. They managed to do things they never even knew existed. Before long, Fingers suggested that the gang re-brand. They were now known as McPhee Enterprises.

Housebreaking numbers in every area soured, but the police and security firms had no idea how to stop this crafty and smooth brand of home invaders. Life was good and Fingers found great respect in the underworld because of his out-of-box thinking. T-bone made him head of the family and Fingers rightly deserved the position.

The men from McPhee Enterprises started attending a team building session every two months and even looked forward to it. Their abilities went from strength to strength. It was time for Tony T-bone to retire and he did so happily, knowing that his business was in good hands, or shall we say fingers… 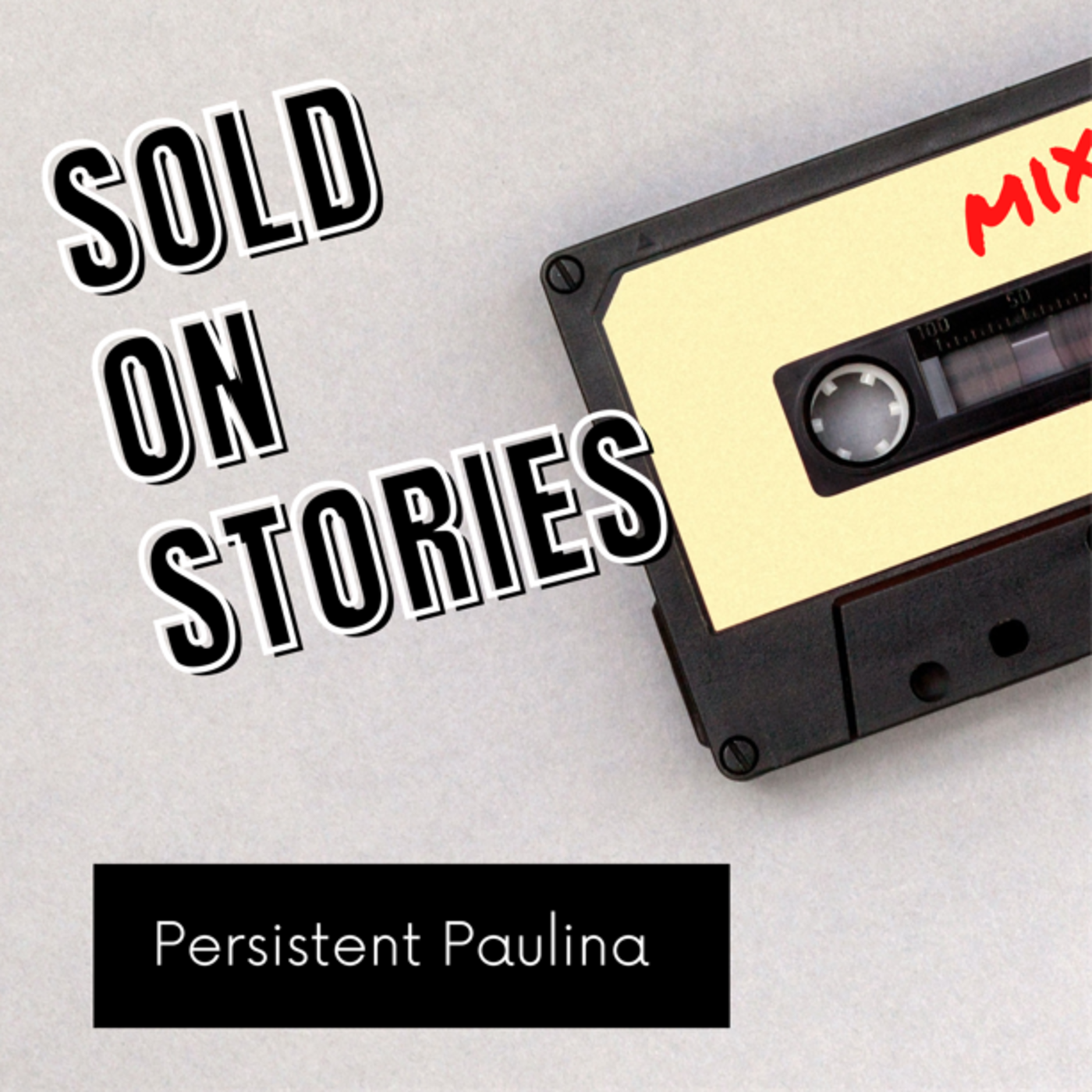 Previous episode
Persistent Paulina - adjectives, synonyms & idioms explained in a story of determination
Enjoy the story of determined little ballerina who learns a valuable lesson.
Next episode
Man's best friend
A story of idioms focussing on love, affection and emotions 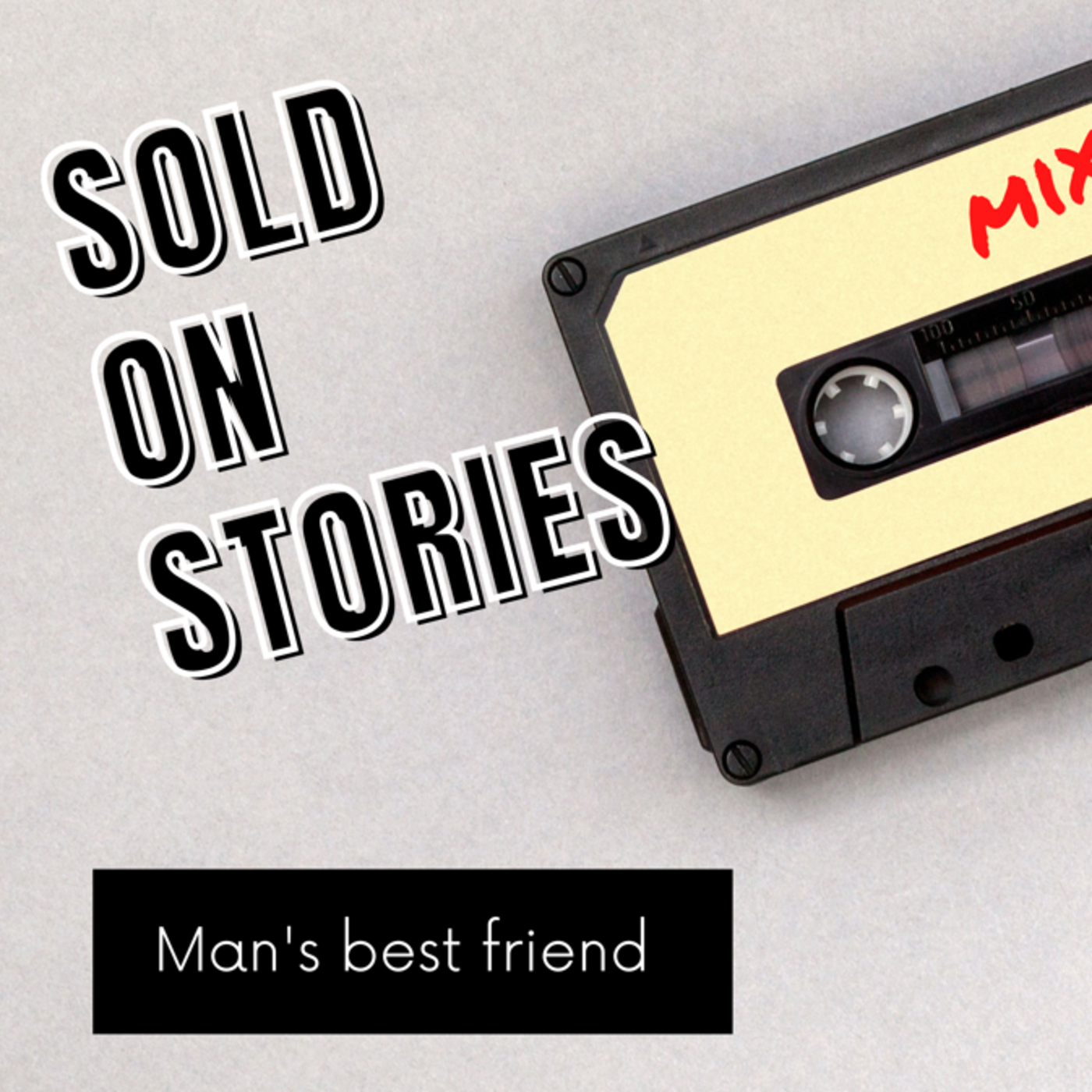 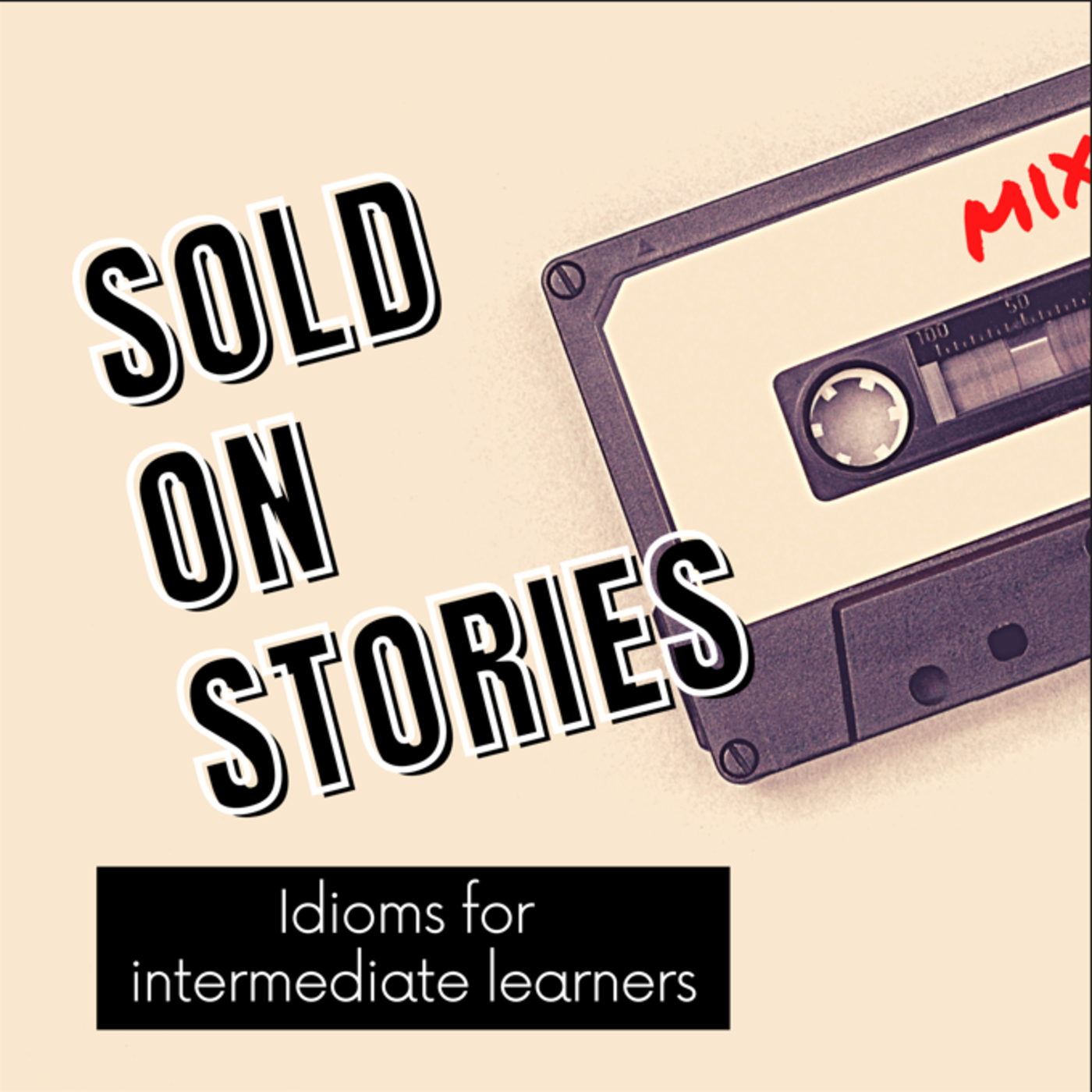