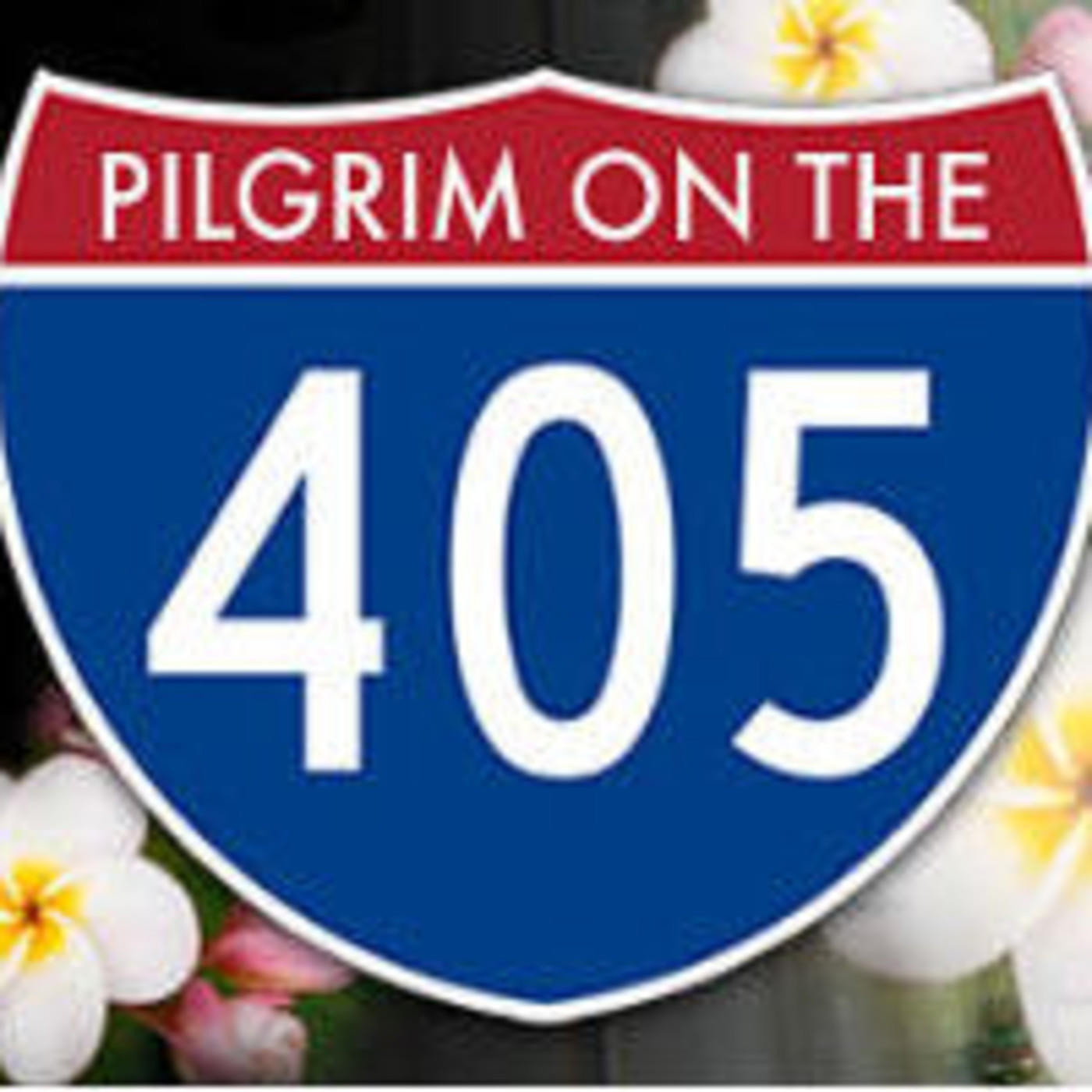 Tom Atema After working with his Father at Johanna Farms, milk wholesale processing business, for 14 years after school, Tom and his wife, Chris and their two sons, felt it was time to use his gifts and talents in the faith-based non-profit world.   Word of Life Fellowship:  In 1985, Tom became a volunteer missionary representative for Word of Life Fellowship. Tom’s volunteer service with Word of Life led to his becoming Director of Gift Planning Ministry and Development. That made him responsible for major donor giving for the entire ministry. And in 1990, Tom became director of Word of Life Fellowship Florida, where he directed the Fellowship’s conference center and youth camp. Billy Graham Evangelistic Association:  In 1993, Tom was asked to help The Billy Graham Training Center at The Cove, near Asheville, North Carolina, to get costs under control without sacrificing the guest experience.  In 1999, Tom was asked to become executive director of Blue Ridge Broadcasting, BEGA’s radio ministry. The challenge was to jumpstart a long-stagnant part of the ministry. He did it by recasting the vision, refocusing programming, expanding the audience, and creating a healthier and more effective team. In six years, both audience size and budget more than tripled. Vertical Horizons Group: Started in 2003, as Toms bucket to help ministries go further faster. Some ministries Tom helped were Global Leadership Summit, Bruce Wilkinson, and multiple churches’ mission programs. Tom and his wife still use this bucket to help ministries today. EQUIP Leadership Inc.:  Starting in 2006, Tom served John Maxwell’s EQUIP ministry as vice president of International Ministries and Strategic Partnerships. EQUIP is a non-profit organization devoted to training international Christian leaders to fulfill the Great Commission.  Under Tom’s leadership, EQUIP grew from working in 42 countries in 2006 to having influence in 210 countries by 2012, turned a financial deficit into an operational surplus, built an international team of volunteer coordinators around the globe and built a roster of 150 incredible ministry partners.  Heart for Lebanon:  Founded following the July 2006 war in Lebanon, H4L was born out of a desperate need to see lives changed and communities transformed by the power and grace of God. Tom in his role as co-founder helped an idea take wing and develop into a healthy, strategic and focused ministry, by building the systems, relationships and structures. He continues to serve US legal Representative, COO and the USA Board link to the General Assembly in Lebanon as well as coach to the team in Lebanon. Tom and Chris live in Asheville, NC.  Both of their sons are married and own their own businesses.  They are the grandparents of 3 boys and 1 girl. Tom has authored a book in 2009 entitled “Leadership in Blue Jeans.” 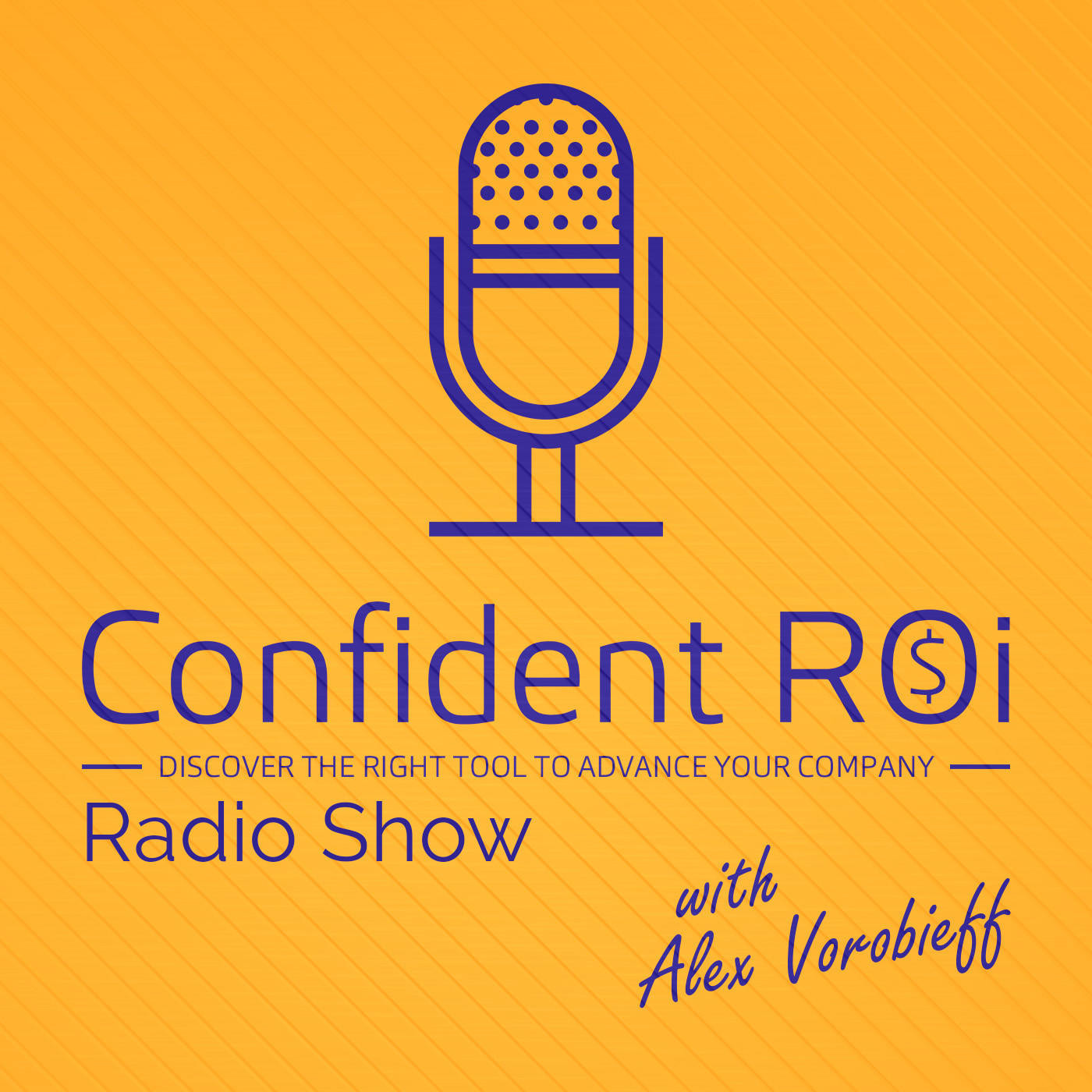 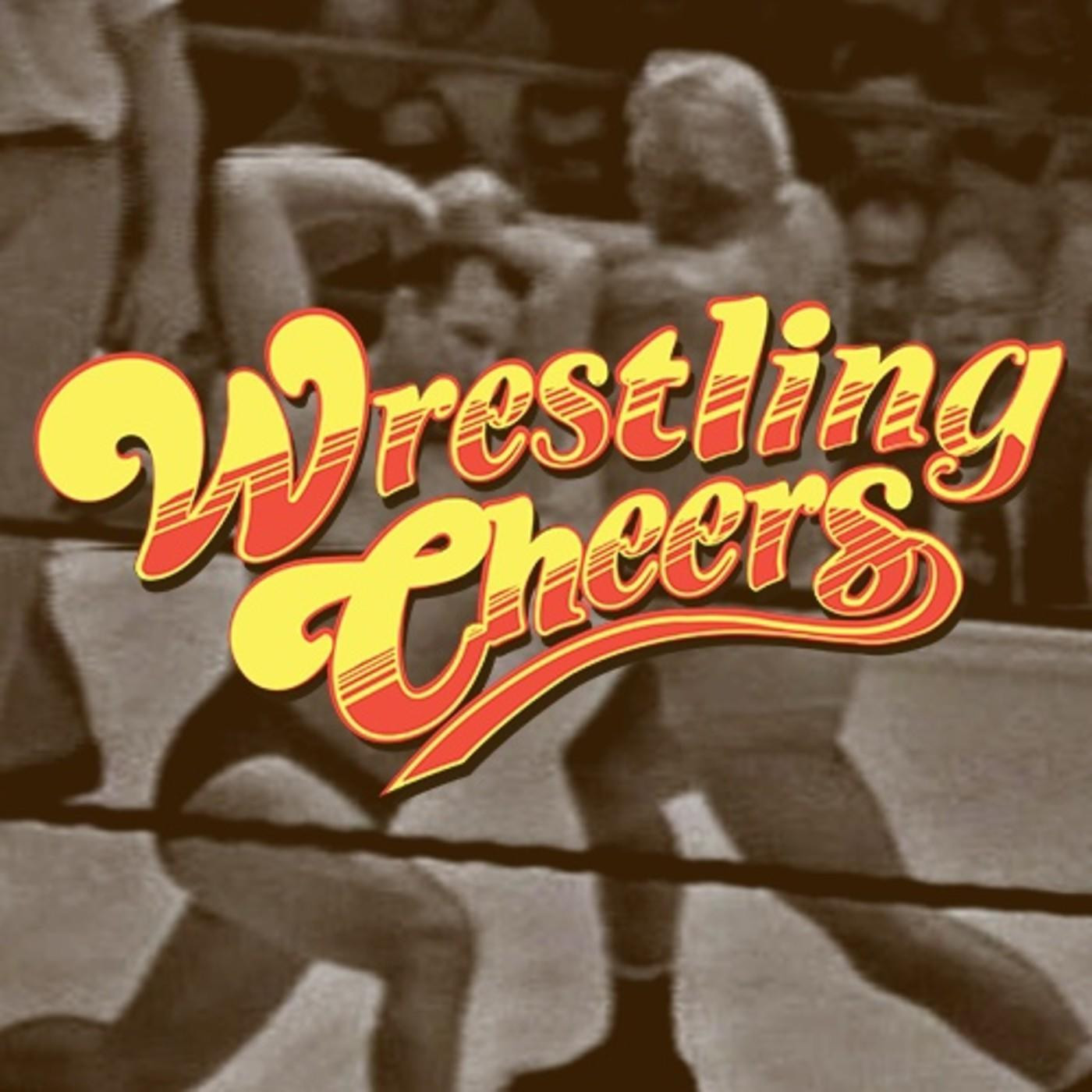 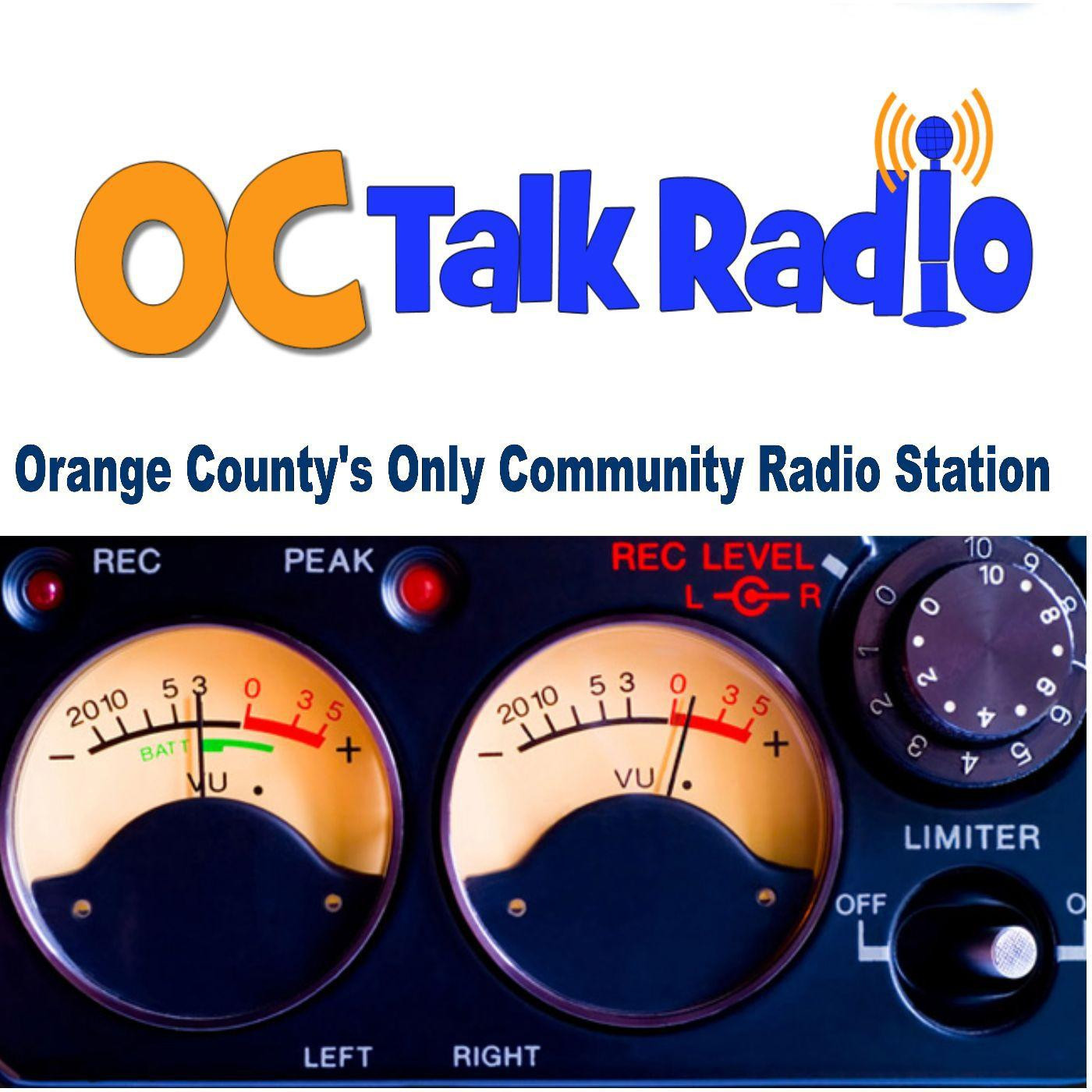