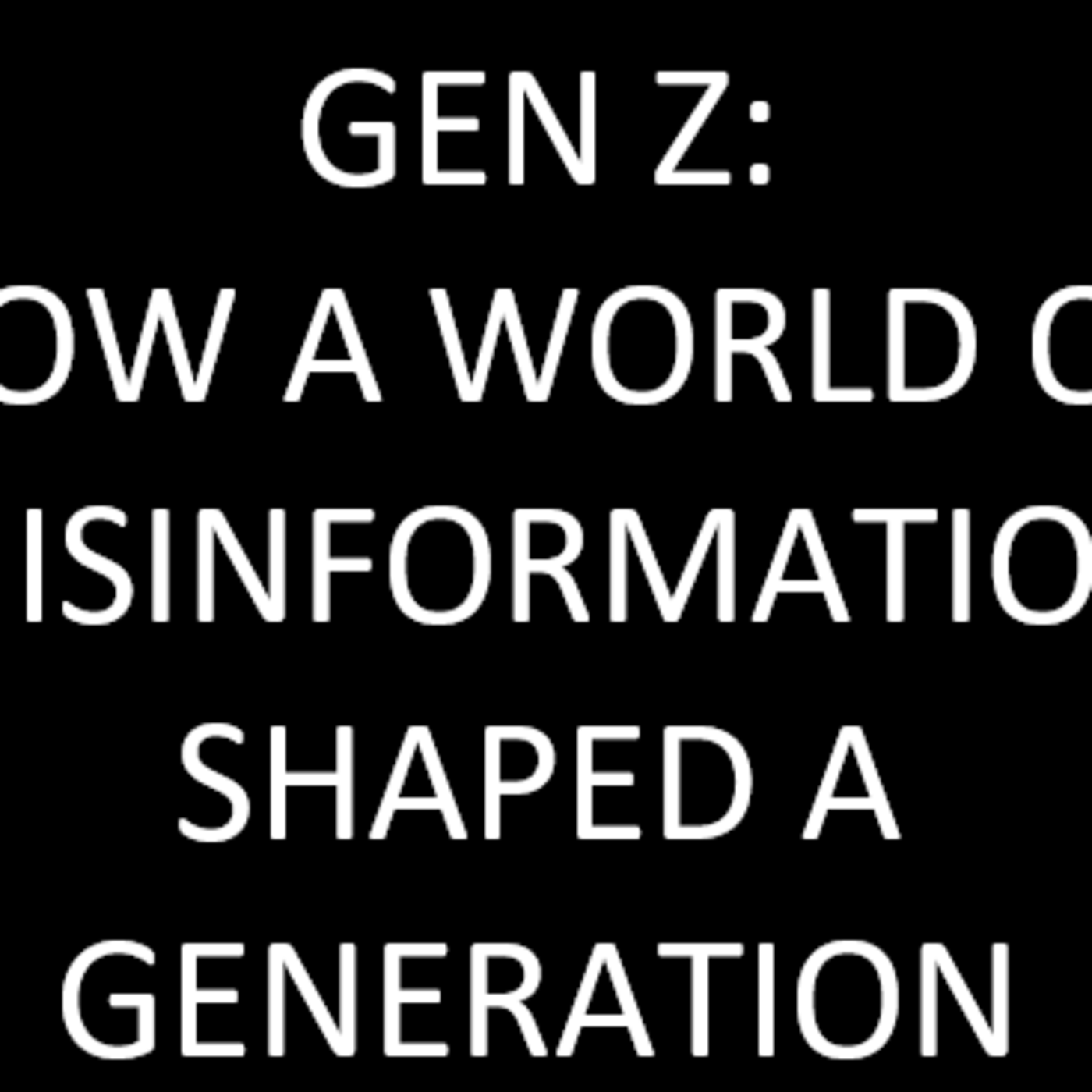 Gen Z: How A World of Misinformation Changed a Generation

Generation-Z has been defined by the ever changing world they have grown up in. Through the broken education system with its rapidly evolving expectations yet snail paced equitable changes and seemingly never ending budget cuts, Generation-Z was forced to turn to the internet for answers. The technology boom that brought Generation-Z their devices, also brought them an overwhelming amount of information to sift through. The rise of the influencer paired with the societal expectations they embody increased the desire for perfection. With each positive aspect of the inclusion of technology in the lives of Generation-Z, a downside has emerged in the form of cyberbullying and an increase in eating disorders.This technological landscape is littered with misinformation that led to the rise in conspiracy theories, negatively impacting their trust in governmental institutions. The lack of education in critical thinking skills has increased this divide within the generation based on their political leaning. The inclusion of radicalized thought and inclusion in political movements has defined where members stand with each other. The separation of Generation-Z due to their mindset displays that despite being a generation that actively applies themselves to changing their world they are still at risk of repeating the mistakes of previous generations.

Gen Z: How A World of Misinformation Changed a Generation doesn't have any published episode yet.

Come back soon for its first show! 🎙