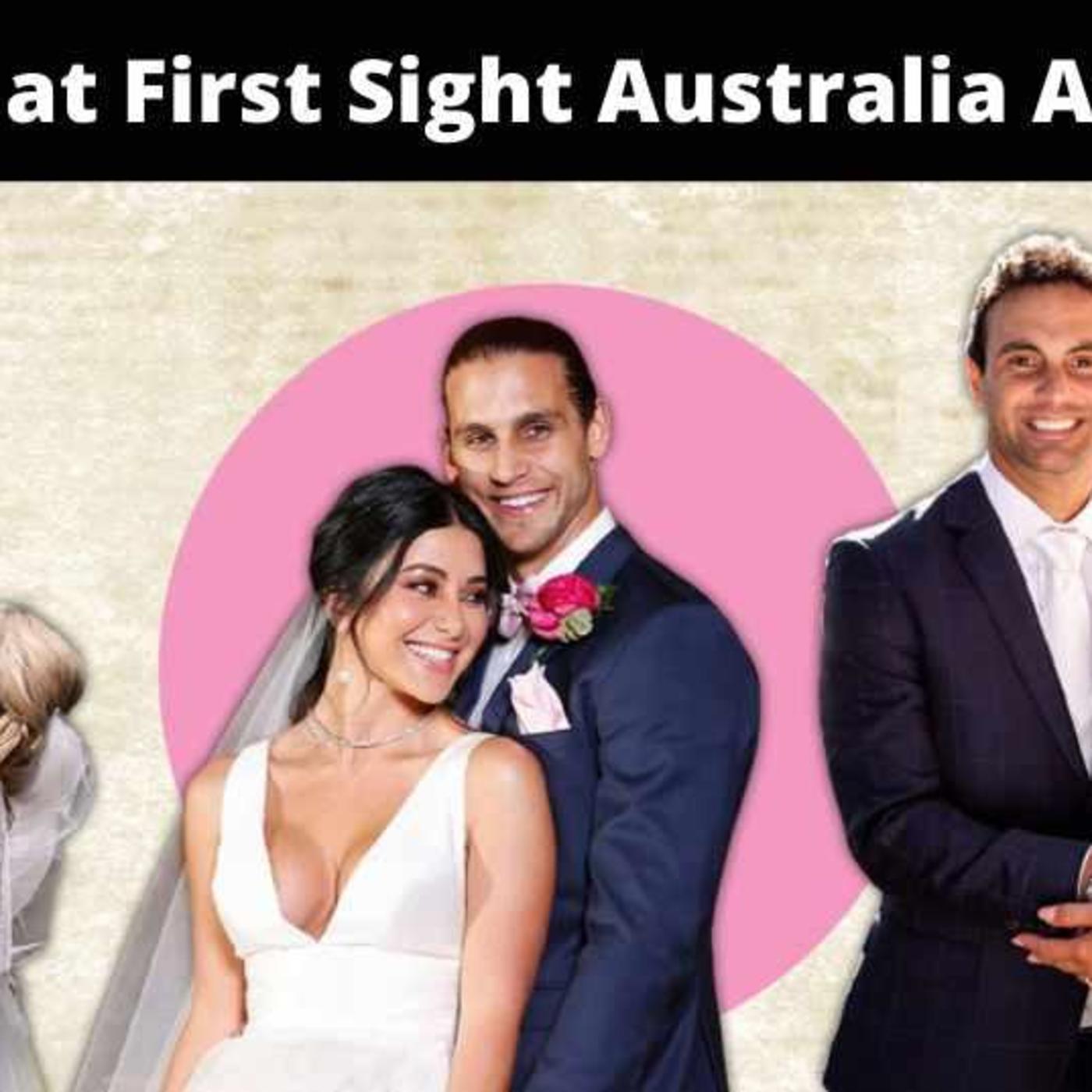 There are so many types of reality shows shown on Australian TV Networks these days but a few have a distinct appeal. You may have heard about falling in love at the first sight. What would happen if people were to tie the knot first and fall in love later! That is what Married At First Sight is all about. This Australian reality television series broadcast on the Nine Network is based on a social experiment. In it, strangers get paired together by relationship experts. The show is inspired by a Danish series having the same name. However, the Australian version does not involve legally-binding marriage.

Married at First Sight Australia Auditions 2021 doesn't have any published episode yet.

Come back soon for its first show! 🎙