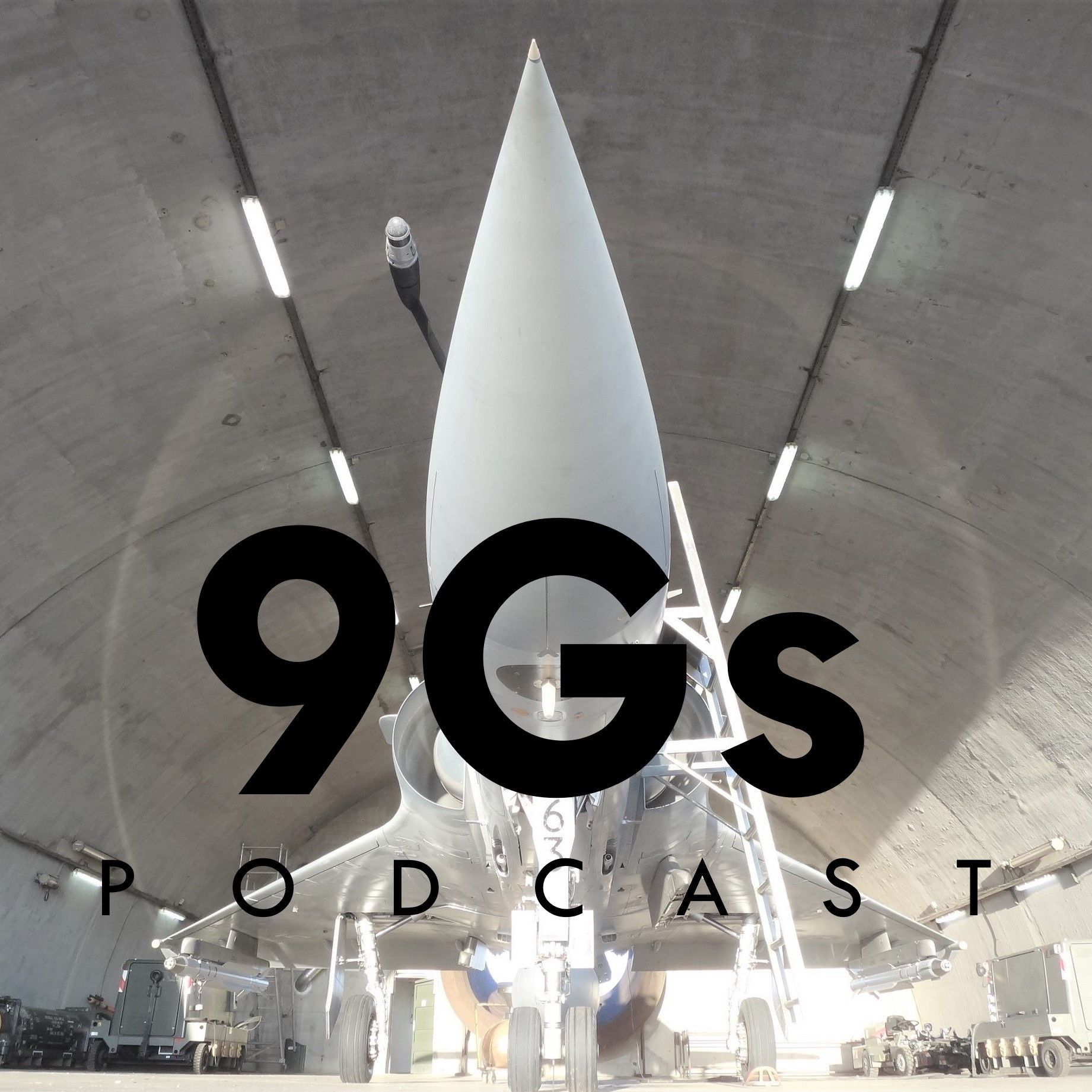 The 9Gs Podcast - An Aviation Podcast
×